Home / WORLD / Democracy has seen 500,000 US Covid deaths: China hits back as Biden says Xi Jinping ‘doesn’t have a democratic bone in his body’

Democracy has seen 500,000 US Covid deaths: China hits back as Biden says Xi Jinping ‘doesn’t have a democratic bone in his body’ 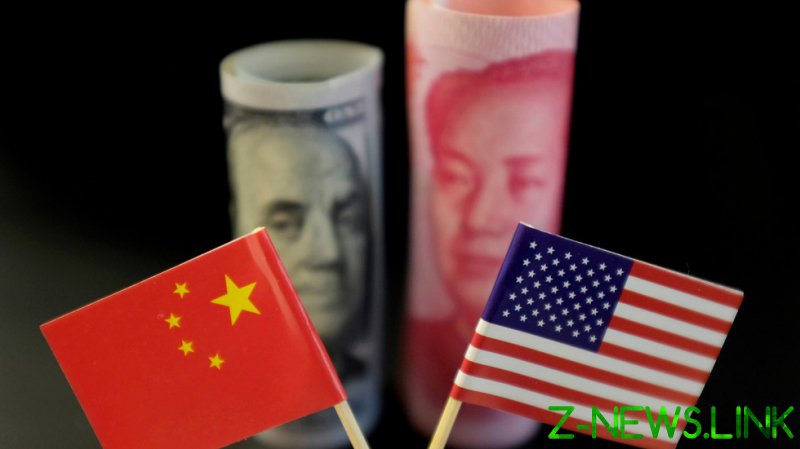 Speaking on Friday, foreign ministry spokeswoman Hua Chunying addressed comments made by the US president in his first solo press conference on Thursday, in which Biden claimed Chinese leader Xi Jinping “doesn’t have a democratic bone in his body.”

Hua said that the issues of democracy and centralization were not important as long as the state can “bring political stability, social progress, and improve people’s livelihood.” The spokeswoman stated that Beijing “pursues a people-centered philosophy” which is in stark contrast “to the US electoral politics centered on partisan political interests.”

Turning to the US’ internal challenges, the spokeswoman highlighted flaws in American democracy, claiming that it was not working in the best interest of its people despite its perceived wealth and power.

Speaking on Thursday, President Biden admitted the challenge that China poses to US hegemony and made a number of comments about the Chinese leader. “He doesn’t have a democratic – with a small ‘d’ – bone in his body, but he’s a smart, smart guy,” Biden said about Xi Jinping.

China’s relations with the US have shown few signs of improving since the Biden Administration came to office. In recent weeks, the US and its allies have blasted Beijing for alleged human rights abuses in Xinjiang province. Beijing denies any wrongdoing.