Home / WORLD / Defense chief explains how Ukraine could be destroyed

Defense chief explains how Ukraine could be destroyed 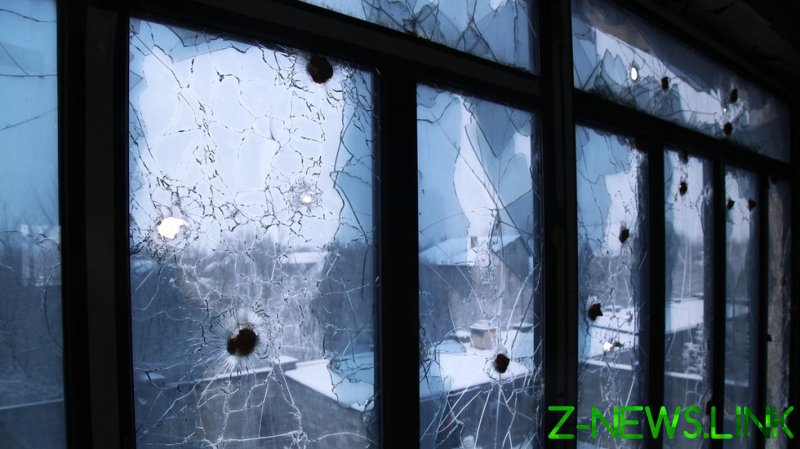 A major peace plan, signed in an effort to put an end to the war in eastern Ukraine, could lead to the country’s collapse if implemented, the chief of its National Security and Defense Council has warned as tensions flare on the shared border with Russia.

Speaking to the Associated Press on Monday, Alexey Danilov insisted that Ukraine’s officials must review the peace deal to avoid the foundations of Eastern European nation crumbling. “The fulfillment of the Minsk agreement means the country’s destruction,” he argued. “When they were signed under the Russian gun barrel – and the Germans and the French watched – it was already clear for all rational people that it’s impossible to implement those documents.”

According to Danilov, Western nations should not push Ukraine into enacting the current terms set out in the accords. “If they insist on the fulfillment of the Minsk agreements as they are, it will be very dangerous for our country,” he warned. 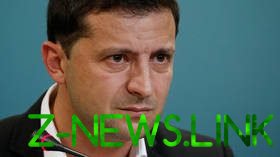 “If society doesn’t accept those agreements, it could lead to a very difficult internal situation and Russia counts on that,” the security chief claimed.

His remarks come amid heightened tensions on the Russian-Ukrainian border in recent months. In December, Kremlin press secretary Dmitry Peskov said that “the probability of hostilities in Ukraine is still high” when asked about the likelihood of a war in the country’s east.

The Minsk agreements, inked in 2014 and 2015 by Ukraine, Russia, and the intergovernmental organization OSCE, were signed in an effort to end the war in Donbass. Apart from a ceasefire, the Minsk Protocol and Minsk II also included an agreement for constitutional reform in Ukraine, with decentralization and extra powers for the breakaway Donetsk and Lugansk regions. Thus far, this plan is yet to be implemented.

Ukraine, France, Germany, and Russia first convened in 2014, on the 70th anniversary of the D-Day Allied landings in Normandy during World War II. The conflict in eastern Ukraine broke out following the events of the 2014 Maidan, when the elected government was ousted following violent street protests, with the two republics declaring their autonomy from Kiev.

Neither Russia, Ukraine, nor any other UN member state recognizes the breakaway republics’ sovereignty. Ukrainian President Volodymyr Zelensky alleges that the separatists are Moscow-backed and has previously expressed his preference to meet with his Russian counterpart Vladimir Putin instead.

Moscow has insisted it is not a party to the conflict, however, and has said that the burden is on Kiev to strike a deal with the leaders of the two regions on the Russian border.