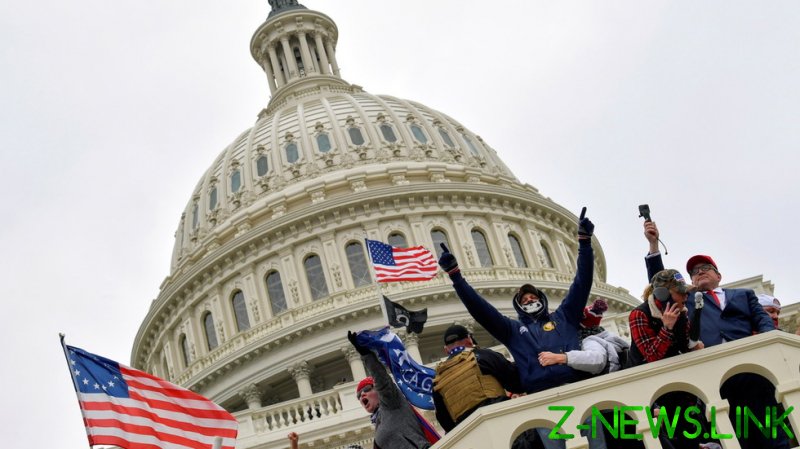 “Yesterday, our country experienced a traumatic and entirely avoidable event as supporters of the President stormed the Capitol building following a rally he addressed. As I’m sure is the case with many of you, it has deeply troubled me in a way that I simply cannot set aside,” Chao said in her resignation letter on Thursday.

Adding that she will help her “announced successor Mayor Pete Buttigieg” – nominated by Democrat Joe Biden to take over in the next administration – with “running this wonderful department,” Chao said her resignation will take effect on January 11.

While several White House staff and advisers resigned on Wednesday, also citing the riot at the Capitol, Chao is the first Cabinet official to do so. The wife of outgoing Senate Majority Leader Mitch McConnell (R-Kentucky), she was labor secretary in the George W. Bush administration, and one of President Donald Trump’s first cabinet picks following his election in 2016. 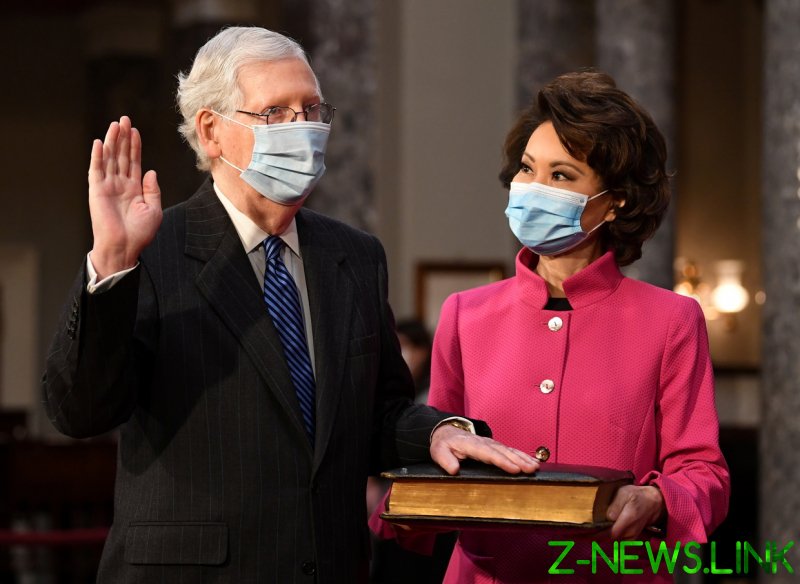 As tens of thousands of Trump supporters flocked to Washington on Wednesday for a ‘Stop the Steal’ rally, a number of them stormed the Capitol. Several dozen broke into the building, interrupting the joint session of Congress that convened to certify Biden’s election victory. One of the protesters was shot and killed inside by Capitol Police.