Home / WORLD / ‘Dedicated to hatred’: What we know about the Waukesha massacre accused

‘Dedicated to hatred’: What we know about the Waukesha massacre accused 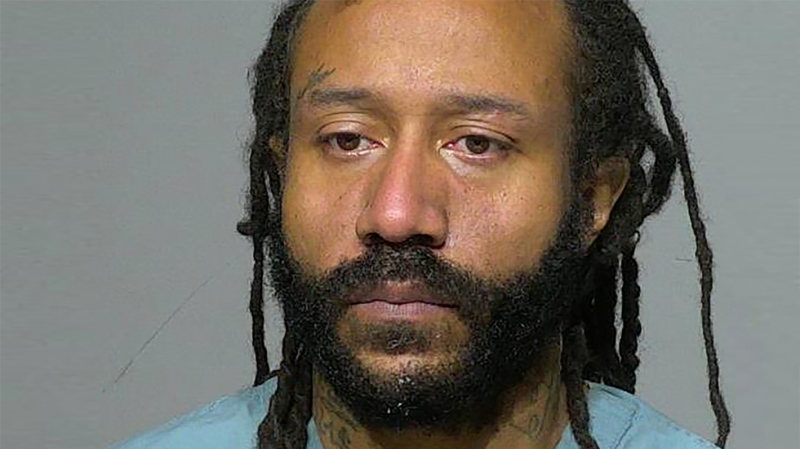 No sooner had images of a red SUV careering through a small town USA Christmas parade, featuring Dancing Grannies and a children’s marching band playing ‘Jingle Bells’, been shared around the world than wannabe rapper Darrell Brooks Jr., 39, was under arrest and his social media pored over like never before.

Five people lay dead and nearly 50 were injured after Brooks, a convicted sex offender who performs his music under the name ‘MathBoi Fly’, drove his car through the crowd in Waukesha, sending bodies flying and attendees fleeing for their lives.

As local police slapped the cuffs on Brooks, the contents of his social media accounts were exposed, revealing deeply disturbing posts advocating riots, the assaulting of police and white people, and hate-filled tropes about Jews, the LGBT community and even Barack Obama. As one US website put it, Brooks seemed ‘dedicated to hate’.

Along with his support for the Black Lives Matter movement, he also shared a concocted meme of a black overseer beating white people picking cotton as a benevolent Martin Luther King watched over the scene, and there were plenty of other posts sharing the more extreme racially-divisive views about law enforcement and the black community.

Brooks recorded one video admitting sex trafficking an underage girl to Nevada, with whom he had a baby when she was aged 15, but absolves himself of any blame, claiming: “I didn’t know the b**** was 16 at the time.” On yet another video he sings about kidnap and murder while posing in front of an SUV that appears similar to the one he drove through the Waukesha Christmas parade.

While he now faces five counts of intentional homicide when he appears in court today, this is the latest in a long run of offences, from resisting arrest, failing to register as a sex offender, strangulation and suffocation charges, jumping bail, disorderly conduct, and battery.

Only last week the heavily-tattooed Milwaukee local made $1,000 bail over domestic violence charges involving him allegedly running over the mother of one of his children with his car and police are looking at the possibility that Brooks was involved in another domestic disturbance shortly before the atrocity.

That bail was set at such a minimal sum that the Milwaukee County District attorney is now investigating, particularly in light of Brooks’ arrest record. And while that is certainly a question that needs an urgent answer, investigators are more interested in a far more simple query about the man that brought horror to middle America on Sunday: Why did he do it?