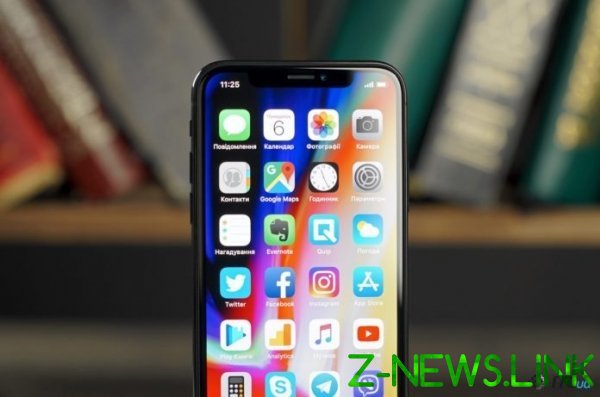 Apple is preparing a useful bonus.

Apple was the first on the market of modern mobile technologies, which decided to completely abandon the use of wired headphones and other audio accessories for their iPhone.

But despite this, still in the field of Bluetooth-connected devices it continues to be quite controversial in terms of effectiveness, in particular in the possibility to connect several external audio devices and accessories to the latest versions of the iPhone. However, according to some insider sources and information obtained from the portal MacRumors, Apple may soon add this feature in the new upcoming models of smartphones.

Of course, the information one way or another are full of a kind of skepticism, as the iPhone 8 and iPhone X support the Bluetooth technology 5.0 – and in fact it is the basis for the connection of several Bluetooth devices audio to the smartphone. So it becomes obvious that the company can simply release a software update that activates this opportunity even in the current generation of smartphones.

It is worth noting the fact that even subsequent versions of the Apple smartphones can get some logical restrictions associated with the proper distribution of support technology and that Samsung, for example, has been actively exploring the possibility of connecting more than three audio devices to their smartphones. All this poses a direct challenge to Apple, which continues to experience the oppression of growing competition from several large players in the mobile market.

In addition, it is worth noting the fact that the iPhone 11 will allow its user to carry out some additional operations that are associated with the ability to pass on a Bluetooth signal car various commands and operations. However, it is the original wait for official confirmation on that possibility from Apple since insider information and rumors still full of inconsistencies and different controversial issues.