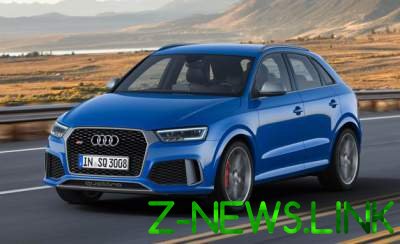 Crossover Audi RS Q3 came to the tests in the final.

On this road many car manufacturers are testing their new products. Affiliation model to the family of RS can be determined from the exhaust pipes of oval shape. Also the crossover has acquired an aerodynamic body kit, which includes developed spoiler. The photos show that the model has low ground clearance and stiffer suspension, which should provide better maneuverability of the crossover Audi RS Q3.

See also:  The Porsche 911 turned into a crossover

Novelty equipped with 2.5-liter powerplant of the family TFSI, capacity of which reaches 400 HP For example, the version of the Audi SQ3, seen a few before, has under the hood the same engine, but less power (up to 320 HP). In turn, sports modification of the RS Q3 Performance, generates 367 HP

According to experts ‘ expectations, the official premiere of the new Audi RS Q3 to be held in one of the showrooms next year. 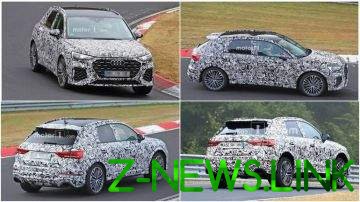