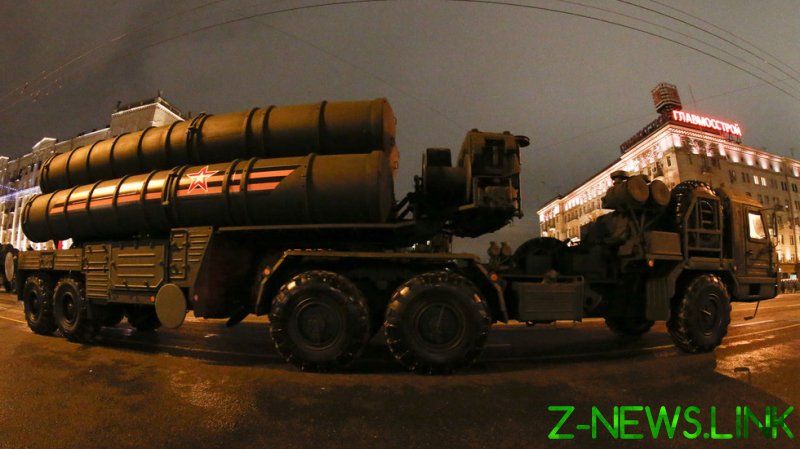 “The S-400 decision wasn’t made overnight,” he noted, adding that he already touched on the issue in a phone call with Biden’s national security adviser Jake Sullivan last week, and that the two are set to speak again in the coming days.

Washington insists that the state-of-the-art Russian system is incompatible with NATO equipment and that its use by Turkey contradicts the country’s commitments to the military bloc. The US froze Ankara’s participation in the F-35 fighter jet program in 2019 when S-400 hardware was first shipped in. More recently, in December, the Donald Trump administration followed through with its threat to punish Ankara for refusing to toe the line, slapping sanctions on Turkey’s Presidency of Defense Industries (SSB) – a public institution managing Turkey’s defense sector – over the $2.5 billion deal with Moscow.

Despite already overturning some of Trump’s foreign policy decisions, Biden’s team signaled that the American stance on the S-400 would remain unchanged.

The row with Washington should be resolved through negotiations, which will see Ankara “proposing our solutions,” Kalin continued, adding that a meeting between Erdogan and Biden could take place “in the coming weeks.”

On Tuesday, Turkish Defense Minister Hulusi Akar suggested that Ankara could offer to only partially activate its S-400s as a compromise during talks with the US side. “We don’t have to use them constantly,” Akar said, as cited by Hurriyet.

Kalin, however, insisted during the interview that the minister’s comments had been misunderstood, though he didn’t clarify what Akar actually meant.

Finding common ground on the S-400 will take time, the spokesman acknowledged, but he said Washington’s willingness to engage in discussions is proof that “they care about their relations with Turkey.”