Home / WORLD / Decision to back F1 ace Mazepin after ‘groping row’ was defeat for cancel culture. Now his team need to ride out tide of woke fury

Decision to back F1 ace Mazepin after ‘groping row’ was defeat for cancel culture. Now his team need to ride out tide of woke fury 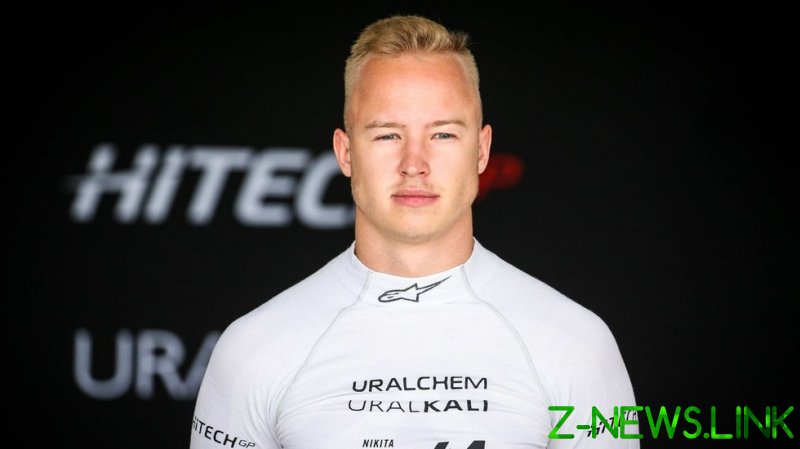 Haas announced on Wednesday that new signing Mazepin, 21, would remain one of their two drivers for next season, defying calls from irate fans to jettison the young star over a video posted to his Instagram account in which he was seen grabbing at the breast of a female friend who was sitting in the back of a car.

Disproportionate anger is among the scourges of modern times, and Mazepin had felt its full wrath after the ill-advised clip.

An apology by the driver carried no weight at all with vengeful motor racing fans, nor did claims by the woman in the clip – later named as model Andrea D’Ival – that the episode was a “silly joke” between friends.

It certainly wasn’t funny, and could be construed as demeaning, whether shared on social media or not.

In these hyper-sensitive times, it was also foolish of Mazepin or his pals not to expect some kind of backlash.

The reaction, however, went way beyond the outer bounds of proportionality, even in this easily-offended age in which we live.

Mazepin was labeled a sex offender, a dangerous predator, and a reprobate unworthy of a place anywhere near the rarefied racing air of F1.

A Change.org petition to keep Mazepin off the Haas team soon sprang up, while the hashtag #WeSayNoToMazepin began trending.

Incandescent fans were desperate to prevent Mazepin from lining up alongside Mick Schumacher – son of German racing legend Michael – in the new-look Haas team next season.

‘Beauty and the beast’ was how fans were framing the duo as they prepared to join the F1 grid.

Yes, it really was one of those occasions when the hyperventilation from the social justice brigade was palpable in the tirade of tweets which spewed forth.

Haas can expect the fury to linger as bitter fans bombard any and every social media post from the team with messages of spite directed at them and Mazepin. Some sponsors may well be more wary of doing business with them.

That is the burden they will have to bear for daring to defy to the easily-outraged masses.

Money may well have played a part in the Haas decision to keep Mazepin. His father, Russian billionaire Dmiitry Mazepin, will reportedly be among the Haas sponsors now that his son is joining the team.

But faced with backing their driver and ensuring the team have the funds to line up on the grid next season, or folding in the face of a confected cacophony of keyboard outrage, Haas took the logical option. 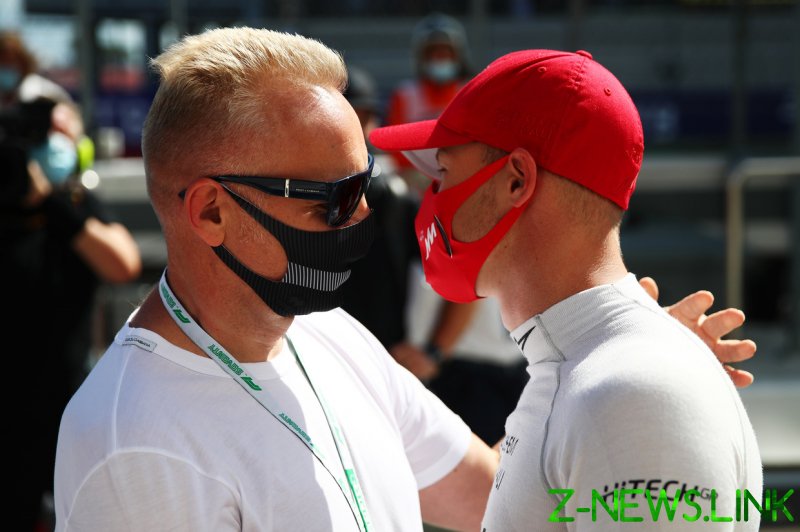 Mazepin already had a rap sheet of brattish behavior on and off the track, from punching a rival as a teenager to flirting with female fans and making a poor-taste joke wishing Covid-19 a ‘happy birthday’ earlier this year.

He may be a hard person to feel sorry for, but Mazepin also deserves the chance to learn from his mistakes and mature among the big boys on the F1 circuit next season, which he will undoubtedly need to do, and fast.

Similarly, any equation of his actions toward his female friend in the backseat of that car with full-on sexual assault – which is what many have suggested to be the case – does a blatant disservice and dishonor to actual victims of serious abuse.

For once, cancel culture was handed a headline-grabbing defeat; instead, the decision by Haas has given us a victory for common sense and rational thinking.

The consequences may be yet more woke outrage, but they are definitely worth it.