Decided all participants of the playoffs of the 2018 world Cup 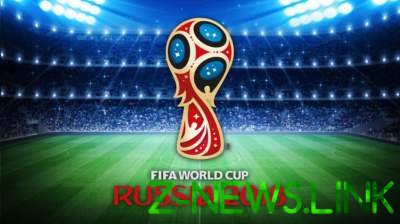 At the world Cup in Russia completed the group stage – in the fight for the title there are only 16 teams.

Lossless group stage have passed only the national teams of Uruguay, Croatia and Belgium. Egypt and Panama are the only team left the tournament without a point.

The main sensation of the group stage was certainly the departure of Germany – the world Champions in the most difficult group managed to win only one victory in three matches. The Germans began the third consecutive champion of Europe, who failed to qualify in the playoffs.

The results of the group stage of the 2018 world Cup: