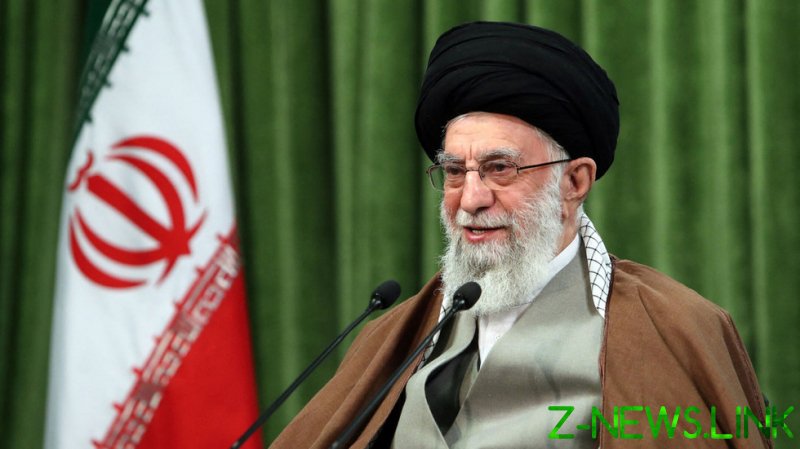 The websites were flooded with the message “Death to Khamenei – greetings to Rajavi” on Wednesday, referring to Iran’s Supreme Leader Ayatollah Ali Khamenei, and the leader of the opposition group People’s Mujahedin of Iran (MEK) Maryam Rajavi.

According to the Jerusalem Post, the affected sites include the Justice Ministry, the Center for Mosque Affairs, and the Computer Research Center of Islamic Sciences, all of which were quickly taken off air.

The hack also affected the website of the Friday-prayer leader Ahmad Alamolhoda, of Iran’s second-largest city, Mashhad. The director of Alamolhoda’s website claimed the MEK had “repeatedly threatened and insulted” the cleric.

The news comes shortly after the Iranian airline Mahan Air was hacked – it was affected by a cyberattack last Sunday carried out by the ‘Hooshyarane Vatan’ hacker group, which claimed to have obtained a document linking the airline to the Islamic Revolutionary Guard Corps. Mahan Air has denied this.