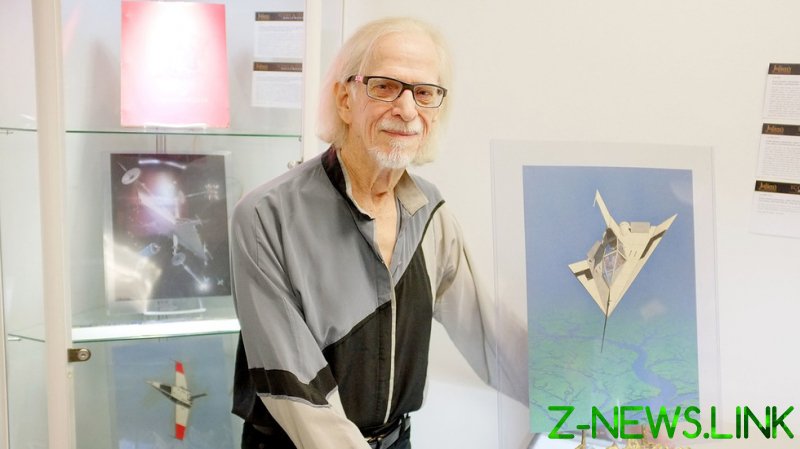 Colin Cantwell, the concept artist responsible for designing a number of iconic spacecraft seen in the Star Wars movies, such as the X-wing and Death Star, has died at the age of 90.

His partner of over 20 years, Sierra Dall, confirmed his death to the Hollywood Reporter, stating that Cantwell had passed away at his Colorado home on Saturday.

Apart from designing and constructing the prototypes for George Lucas’ Star Wars films, Cantwell also worked on a number of Hollywood productions throughout his career and even assisted the broadcast of the 1969 Apollo 11 moon landing while working for NASA.

Born in San Francisco in 1932, Cantwell attended the University of California in Los Angeles where, according to the bio published on his website, he insisted on adding an animation major and became the first graduate with an animation degree.

After that, he was personally invited by renowned architect Frank Lloyd Wright to enroll in his School of Architecture, as Cantwell had impressed Wright with his building designs.

Having a keen interest in space, Cantwell went on to work at NASA’s Jet Propulsion Laboratory in the 1960s, creating educational programs on recent developments in space exploration for the general public.

In 1969, Cantwell took part in the broadcast of the historic Apollo 11 moon landing, working on the communications line between NASA and the astronauts, getting updates that he fed to journalist Walter Cronkite, who narrated the historic broadcast. 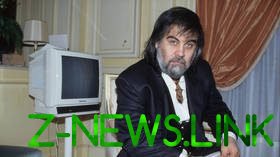 His love of space and architecture eventually led him to Hollywood, where he received his first movie credit working on special photographic effects for Stanley Kubrick’s ‘2001: A Space Odyssey’(1968) and helped create the film’s dramatic “dawn of man” opening scene.

After that, he was recruited by ‘Star Wars’ director George Lucas to create the initial models for the original 1977 feature. Cantwell was responsible for designing the X-wing, TIE fighter, Land Speeder, Star Destroyer and Death Star. He also created the first prototype for the Millennium Falcon, which ended up being used as the Tantive IV – the ship on which Leia attempts to outrun Darth Vader at the beginning of the first film.