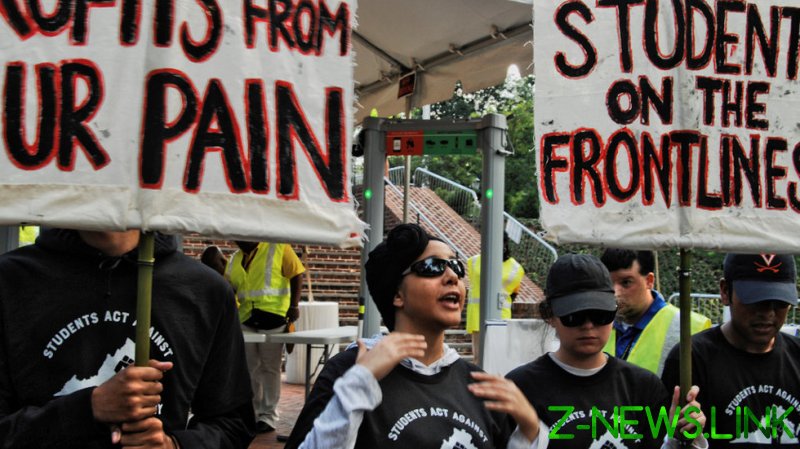 The American academy, once deemed “the envy of the world” by some, is anything but that. Far from the bastion of robust intellectual inquiry for the production and transmission of knowledge and wisdom, the American academy is a veritable indoctrination camp for activism and an echo chamber that allows only the prevailing orthodoxy of “social justice” ideology to be voiced, while dissident views, professors, and students are silenced, persecuted, exiled, and excised.

Forget about “safe spaces” as merely occasional comfort zones for minorities and others; universities themselves are now safe spaces for silencing dissident speech. The teaching at top universities, where this dross is initiated and from which it metastasizes, is that institutions of knowledge production and dissemination are racist to the core and need to be “decolonized.” As such, the works of “white men” are gutted, not only from literature curricula, but also from all other fields as well.

History is treated not as a record of the past, open for debate and investigation, but according to the dictates of what should have happened or what might have happened, rather than what did. Inside the classroom, history is decolonized, which means that it is sanitized and distorted. Outside of the classroom, for example, murals of WWII veterans are slated for removal for “lack of diversity.”

While statues and other monuments are destroyed by Black Lives Matter and Antifa, the professoriate paints the achievements and failures of the past with the broadest brush—in terms of white supremacy and endemic racism. The English language itself has been deemed “racist,” to be replaced by the teaching of the “Black language.”

Science too has been invaded by identity politics wokeness, such that the criteria for excellence is diversity, equity, and inclusion, rather than the achievement of excellence in adequate explanations of the natural world. Engineering education is denounced for its “rigor,” as such rigor is evidence of the erect status of the patriarchal phallus.

Affirmative action, which in principle is arguably discriminatory and casts undue doubt on the success of minorities, has even breached the medical field and now dominates it. That’s cold comfort to patients, who may wonder whether their doctors are qualified to treat them when medical schools now admit and graduate students not on the basis of their “mastery” (a racist word in its own right, we’re told), but instead on the basis of their supposedly subordinated status in society.

Thus, diversity of thought in the American academy is virtually non-existent. And where it does rear its ugly head, it is rooted out with ferocity. As a result, students, in general, have become mere phrase repeaters and sloganeers. Academia is now an echo chamber where students and faculty mindlessly recite acceptable mantras. Professors are being exiled for voicing anything that deviates from the woke orthodoxy. The examples are so legion that one doesn’t know where to begin.

We are well beyond the closing of the American mind; we have entered an enforcement era in which intellectual activity is policed by censorious sentinels of surveillance who would have done quite well within the infamous totalitarian regimes of the past. While allusions to supposed rightwing totalitarianism are rife, the study of leftist totalitarianism has been all but eradicated. Likewise, a new set of Red Guards on campus run rampant and have their way, destroying curricula, careers, and the life of the mind.

Meanwhile, watchdog groups, like the American Civil Liberties Union (ACLU)—which should rightly change its name to the Anti-Civil Liberties Union—merely add to the chorus of woke insanity, with one employee of the union even condemning the admission of conservative students into colleges and universities. Other organizations, such as Heterodox Academy and The Foundation for Individual Rights in Education (FIRE), are apparently feckless and do nothing but proffer sops for “viewpoint diversity.” Meanwhile, the prospects for diversity of thought diminishes by the day. 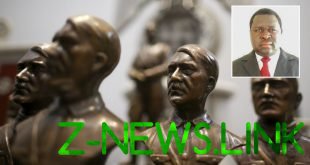 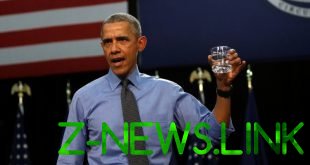 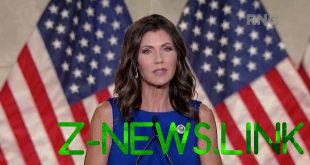 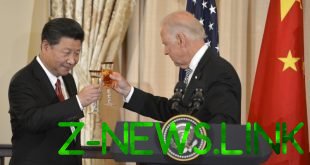 Is Joe Biden susceptible to influence from China? That’s the narrative that’s being peddled. US …