Home / WORLD / Deal or no deal? Boom Bust explores the Brexit saga & what comes next

Deal or no deal? Boom Bust explores the Brexit saga & what comes next 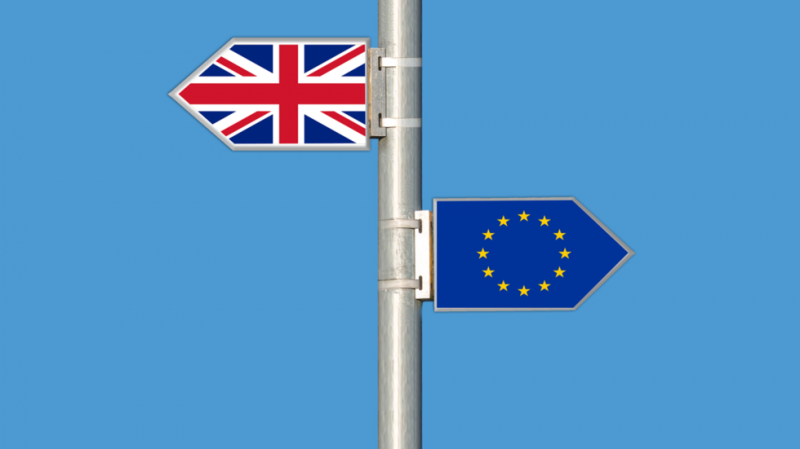 RT’s Boom Bust talks to Hilary Fordwich, from the British American Business Association about what could be done to get the deal done and dusted before the end of the year.

“This [Brexit] isn’t something drastic and terrible,” she says. “It’s been hyped as such because, obviously, the EU leaders want to prevent other nations from wanting to leave.”

Fordwich explains that Chancellor Angela Merkel has been pressured to make a deal because German manufacturers want to trade into the UK an “astronomical number” of BMW, Mercedes, and other cars.

“So, Merkel wants to settle, she wants to get a trade deal done,” whereas France’s President Emmanuel Macron, who is up for election in 2022, is being pressured by the fisheries, who don’t want to settle for what the UK wants, which is to retain sovereignty and independence in British waters.

“The way this is done is for each nation to step down and do what’s fair and balanced,” Fordwich says, adding: “[But] each side sees it completely differently. That’s why this deal isn’t being done.”