Home / WORLD / Deadlier than Covid-19, but less contagious: What we know about Nipah bat-borne virus threatening to become new scourge in India

Deadlier than Covid-19, but less contagious: What we know about Nipah bat-borne virus threatening to become new scourge in India 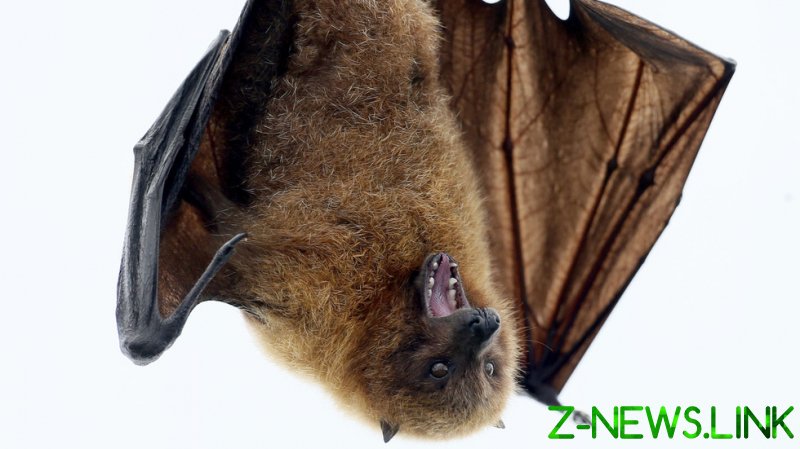 A specialist team was sent to the southern state of Kerala to assist local medics, after samples from the deceased child returned positive results the presence of Nipah. Before he succumbed on Sunday, the boy had shown symptoms of brain and heart muscle inflammation – conditions known respectively as encephalitis and myocarditis.

So far, 11 people in Kerala have been diagnosed with the rare zoonotic virus. They include the boy’s parents, his relatives and some of the medics who treated him. More than 250 others have been identified through contact-tracing, with 54 of them in the high-risk category ordered to self-isolate.

How dangerous is Nipah?

The World Health Organization (WHO) estimates that the fatality rate is 40% to 75%, depending on the efficacy of the health system in the affected region. In contrast, the fatality rate of Covid-19 ranges from 1% to 2%, according to global data, although it is more contagious. Nipah causes an acute respiratory infection, accompanied by fever, headaches, muscle pain, vomiting, and a sore throat. Severe cases progress into encephalitis, which can lead to coma and death. The absence of specific symptoms in the early stages makes Nipah hard to identify, which often causes delays in the implementation of control measures and, thus, even more infections.

The virus got its name from the Malaysian village of Nipah, where the first outbreak occurred among pig farmers in 1999. There have been no new cases in Malaysia since then, but, in Bangladesh, outbreaks have been an annual problem since 2001. Infections have also been periodically identified in India. The hosts of the virus are believed to be fruit bats known as flying foxes, which make large colonies in treetops across South and Southeast Asia, often not far from human settlements.

How does it spread?

People usually contract the virus through consuming the fruit or drinking the raw juice of the bats’ favorite tree, the date palm, that has been contaminated by the saliva or urine of sick flying foxes. Pigs, horses, goats, sheep, cats, and dogs can also serve as intermediate hosts. Unlike Covid-19, which can be spread by airborne transmission, Nipah passes from human to human through close contact, via secretions and excretions, hence why the relatives of the infected and medics caring for them are usually among the first to contract the disease. During a previous outbreak in Kerala, in 2018, Nipah’s R-number – the ‘reproduction’ figure that indicates how many people one sick person could infect, on average – stood at 0.43, while the R number for coronavirus is estimated at over 1. An R number of below 1 indicates that an infection will eventually die out.

What is the treatment?

The WHO has identified Nipah as a priority disease for research and development, but there are currently no drugs or vaccines that are specific to the virus. It recommends only intensive care to treat those who suffer severe respiratory and neurological complications. The Indian authorities have ordered monoclonal antibody treatments from Australia, which helped contain the outbreak in Kerala three years ago, and local medics have also found the antiviral drug ribavirin to be effective in reducing the viral load in Nipah patients.