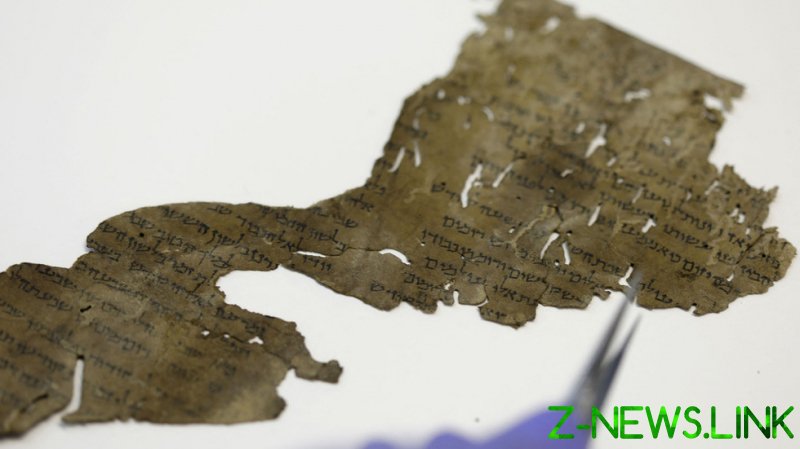 The original Dead Sea Scrolls were discovered over 70 years ago, and this latest treasure trove is being heralded as a “magnificent and rare” find by the authority, which released a video detailing the operation to recover the artefacts.

Work at the site, located in the desert south of Jerusalem, has been underway since 2017, and archaeologists were thrilled to discover that conditions inside the caves had perfectly preserved the scrolls and other ancient documents.

The newly discovered artefacts contain lines of Greek text from the books of Zechariah and Nahum, and have been radiocarbon-dated to the second century AD. They are believed to belong to a set of parchment fragments found in a site known as the Cave of Horror, where some 40 human skeletons were discovered during a dig in the 1960s.

The original Dead Sea Scrolls are a series of ancient manuscripts discovered in the 1940s and 1950s believed to date from the third century BC and first century AD. They include the earliest-known copies of certain biblical texts.

The sacred stash is believed to have originally belonged to rebels who fled to the caves at the end of the Bar Kokhba Revolt, an armed Jewish uprising against the Roman Empire during the reign of Emperor Hadrian, between 132 and 136 AD.

Among the other ancient treasures unearthed were a collection of coins, a 6,000-year-old partially mummified skeleton of a child wrapped in cloth, and what the Antiquities Authority is claiming may be the oldest completely intact basket yet discovered.