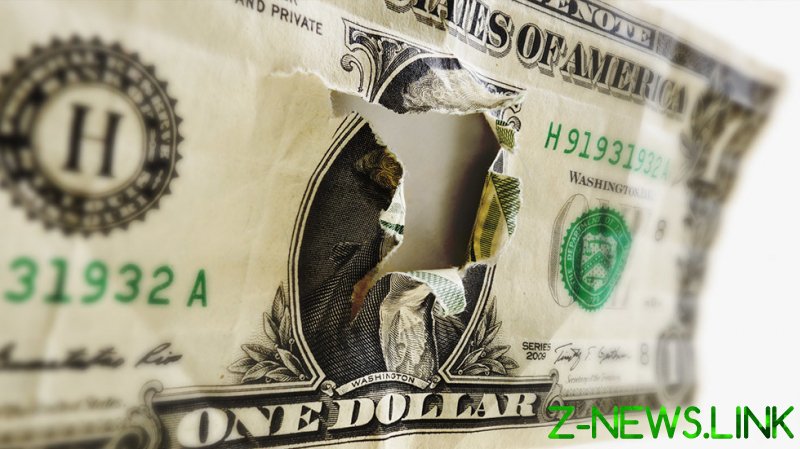 “The share of national currencies in our [trade] relations with China is steadily increasing. It has reached about a quarter through the nine months since the beginning of the year. This is quite a big progress,” the ambassador said, citing the Chinese partners.

According to Denisov, the very process of converting the mutual trade into national currencies is really challenging, but absolutely necessary under the current geopolitical conditions.

The ambassador stressed that the two nations are forced to shift to ruble and yuan due to the constant pressure put on the trading partners.

“China and Russia are not unique in this respect, a wide range of nations have to break up with the US dollar, as it is not just a financial tool, but levers of influence,” Denisov added.

The parties inked an intergovernmental agreement to switch to national currencies in bilateral trade in early 2019. Back then, Moscow and Beijing agreed to boost cross-currency settlements up to 50 percent.Earlier this year, the China Overseas Development Association reported that bilateral trade between China and Russia was expected to surpass $100 billion by the end of 2019.

Moscow and Beijing took significant steps toward eliminating the barriers that could impede the fast-developing cooperation. The two nations also announced the ambitious goal of doubling the volume of trade to $200 billion by 2024.