Home / WORLD / Day one of the RNC: Good sentiment, but too little substance

Day one of the RNC: Good sentiment, but too little substance 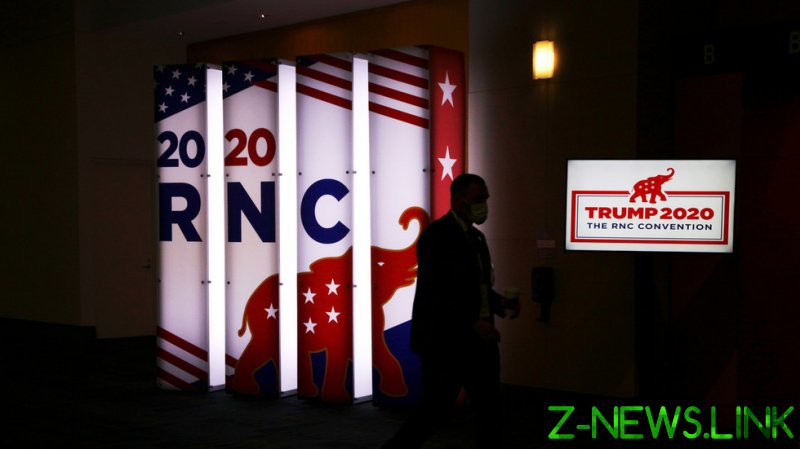 With the DNC’s daily loony statements, it’s no wonder more time was spent making memes about the convention than seriously discussing it. In this regard, the Republicans just had to come out and say “Hey, we’re not crazy.” That’s exactly what they did – but it wasn’t exactly a high bar to top, and Republicans need to do more if they want to sway anyone.

There were some very good and rousing speeches given by Republican heavy hitters such as Senator Tim Scott and former Ambassador to the UN Nikki Haley. However, the topics of those speeches were things that were purely cultural and purely emotional. Granted, against the backdrop of two Democratic cities literally burning because of Black Lives Matter protests, the Republican message hits home with its target audience. But sentiment must always be followed up with solutions.

Of the two major political parties in the United States, patriotism is more a part of the Republicans’ platform than the Democrats’. But patriotism by its nature only goes so far. As a conservative, it’s nice to have a convention where people are not saying that everything is racist, sexist, bigoted, homophobic etc. But where’s the beef? There are issues of law enforcement, border security, economy, and Covid-19 response that need to be addressed.

People are going to want to know what’s going to happen with the border. To boil it down to one question, “what about the wall?” You can also tie law enforcement to that same area. Over the last couple of months, we have seen city after city succumb to massive riots and property damage. Lives have been lost as well. People standing in the middle are going to want to know exactly what the government under Republican leadership can do to solve these problems. Is the National Guard going to get deployed? Will there be more involvement by federal law enforcement? Will Antifa finally be declared a terrorist organization? These are pressing concerns, and if they’re not addressed, you can kiss the independents’ vote goodbye.

As for the economy and the Covid-19 response, citizens want to know how we are going to heal. Is there going to be work done to lower taxes for businesses? What about the tax rate on medical care? Is there going to be another stimulus package that would be passed by Congress? These are all elements the people are thinking about for the health of their own families, both physically and with the pocketbook. As with law enforcement, if these questions aren’t answered you’re going to have a hard time hooking moms in the suburbs who are worried about their husbands’ paycheck and their kids’ health.

In essence, for the Republican Party to score an easy victory we’ll have to be the party of solutions. Right now, Americans do not want fluff jobs. They do not want the political equivalent of a sales call from a telemarketer. They want something that’s going to be in their hand. If that’s not the strategy, then it’s going to be just as destined to fail as when Mike Tyson fought Buster Douglas and just tried to knock him out with one punch.