Home / policy / Daughter Peskov said about the “concrete chaos” in Russia, which comes from security forces 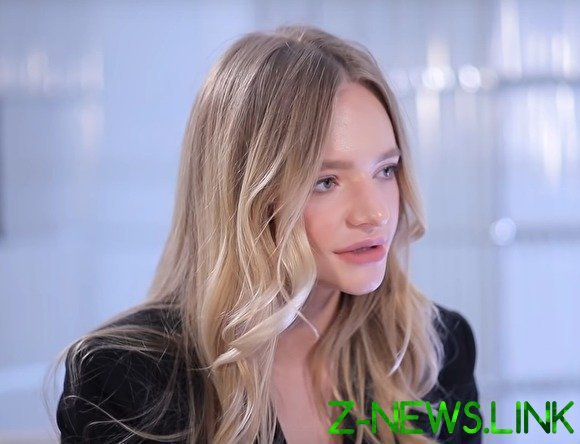 “The chaos to which no man will treat with indifference”

Daughter of press Secretary of the President Dmitry Peskov Elizabeth compared the protesters in Russia and France. In her opinion, the Russian protesters — organized people, whereas the Europeans, facing protests, often no plan of action. While in France, the same outrage coming from protesters, and in Russia — from law enforcement, she said in an interview with Forbes.

“To the sanctioned peaceful demonstrations as the expression of his point of view, I’m positive. But to anarchy, vandalism and lawlessness that took place in France, I, of course, are negative and, in my opinion, it is absolutely logical,” — said Peskov.

She recalled that the French were originally economic demands, while in Russia these requirements in 2019 were political. “In Russia the protesters are highly organized people. The protest organized by <…> In France not. In France, just want to whisk everything by hand from the table, although, in principle, it can be done. And they have no plan of action. In addition to the appointed date and time. said Elizabeth Peskov. And another major difference is that in France, the outrage comes from the protesters themselves. In fact, anyone who wore a yellow vest, they may be considered. That is where the outrage comes from those meetings. And in Russia a specific disorder, for which no adequate, civilized person would not be indifferent, this lawlessness coming from the law enforcement agencies. This is the main difference”.

She added that the Russian protesters is the liberals, whereas in France it’s the conservatives. Elizabeth Peskov calls himself a cosmopolitan and does not intend to go to rallies as long as he doesn’t understand that she has to offer. “I believe that the person who wants to change something, should, first and foremost, start with yourself. I think that if you leave, you should have in mind at least a rough plan of action,” she explained. Peskov also admitted that watching the blogs of Alexei Navalny and often sees himself about fake news.