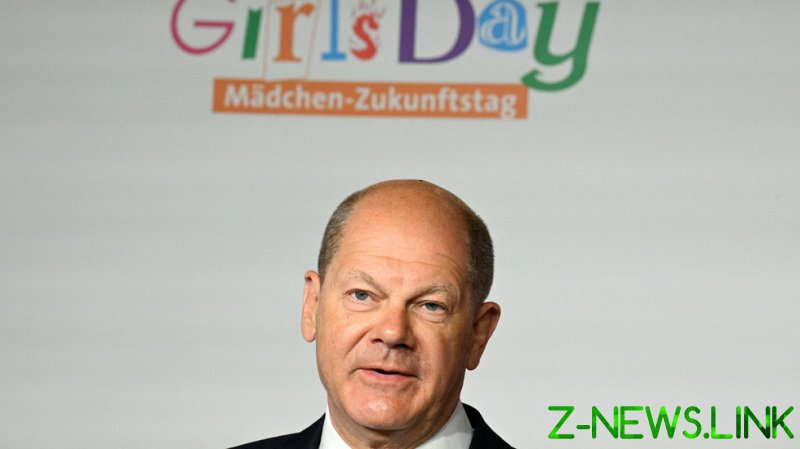 Berlin police have launched an investigation after at least nine women reported feeling unwell following an invite-only event hosted by the parliamentary group of Chancellor Olaf Scholz’s party on Wednesday.

The official probe was first initiated after a 21-year-old woman felt unwell during the party and had no memory of the event the next day, even though she says she didn’t drink any alcohol. The victim went to a hospital and filed a complaint, with police still awaiting the results of her blood test for possible toxic substances.

By Saturday, authorities received at least nine similar complaints, after the incident was first reported by the Berlin newspaper Tagesspiegel, citing internal communications. Shocked by the allegations, SPD officials apparently sent out an email to all those invited to the event, condemning the “monstrous act” and urging other possible victims to come forward.

“I advise all those concerned to file a complaint,” the SPD’s Katja Mast reiterated on Twitter, while a spokesman for the party’s parliamentary group told AFP on Saturday there was “still a lot of uncertainty, the police are investigating.” 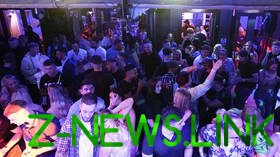 READ MORE: We risk terrifying a generation of women if we go into a moral panic over ‘needle spiking’ in clubs without looking at the facts

Local media reports alleged that the women had likely fallen victim to so-called “date-rape drugs” or “knockout drops.” Such substances are sometimes used by sexual predators at nightclubs and bars to spike drinks or food, to leave victims confused and unable to defend themselves.

The investigation so far is being conducted only on “suspicion” of serious bodily harm perpetrated by unknown person or persons. Authorities have yet to officially confirm if any illicit drugs were involved, and there were no reports or allegations of sexual abuse.

The traditional celebration was organized by the SPD ahead of the parliamentary recess on Wednesday in central Berlin. The event was attended by around 1,000 people, including Chancellor Olaf Scholz, several federal ministers, party lawmakers and their employees. “It was an internal event. You could only get in with an invitation,” the SPD’s spokesman confirmed.

“It makes me angry such a thing could happen at an event organized by the SPD,” the party’s co-leader Lars Klingbeil told Die Welt daily, expressing hope that the perpetrator or perpetrators would be identified and brought to justice.