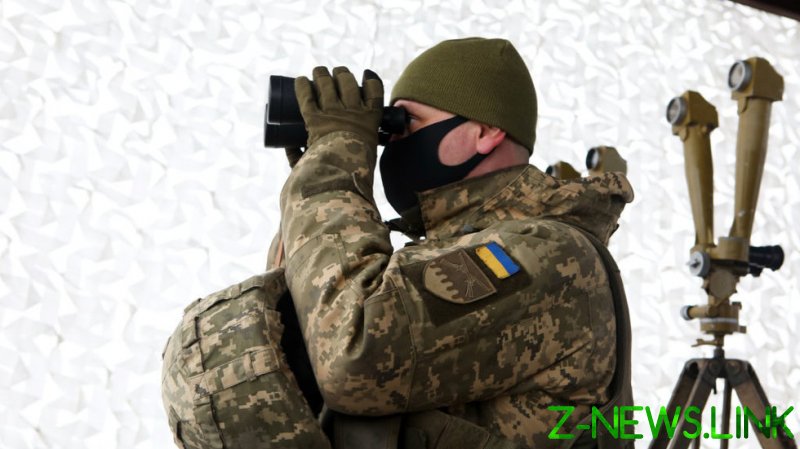 Bloomberg reported on Friday that a Russian invasion of Ukraine may happen as soon as Tuesday, citing anonymous sources. The outlet has accidentally broken news of an invasion before and was forced to apologize for the error.

“Any action could start as soon as Tuesday,” Bloomberg reported on Friday afternoon, citing “officials familiar with the matter.” The news site noted that “action” could range from “causing a provocation in the Donbas region” to an assault on the Ukrainian capital of Kiev.

Russia has consistently been denying any plans of an invasion, but US officials are behaving as if war is imminent. An anonymous defense official told Bloomberg that the US is sending an additional 3,000 troops to Poland, on top of the 4,500 already stationed there and the 3,000 being moved to Poland and Romania from the US and Germany. 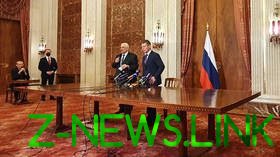 Furthermore, National Security Adviser Jake Sullivan on Friday warned Americans in Ukraine to leave the country as soon as possible, and said that a potential Russian invasion could occur “during the Olympics,” meaning before the end of the Beijing Winter Olympics next Sunday.

Despite his warnings, and despite the fact that both the UK and Israel also told their citizens to leave Ukraine on Friday, Sullivan added that the US does not know whether Putin will actually order an invasion or not.

Likewise, even Ukrainian military officials cited in US reports predicting imminent invasion told American reporters that they see the buildup of Russian troops on Russia’s own territory as a “poker” tactic to bolster Moscow’s negotiating position versus the West.

The US and NATO are currently at a deadlock with Russia over the prospect of membership in the western alliance for Ukraine. The West insists that Ukraine should be allowed to join NATO, while Moscow considers the prospect of NATO missiles and troops on its doorstep an unacceptable security risk. Moscow has remained opposed to the eastward expansion of NATO since the end of the Cold War, when western leaders promised not to admit former Warsaw Pact nations into the alliance, a promise they reneged on.

Amid the latest standoff over Ukraine, Bloomberg has jumped the gun and broken news of an invasion already. Last week, a Bloomberg headline reading “Live: Russia invades Ukraine” remained on the news agency’s website for 24 minutes, until it was pulled down and Bloomberg explained it was a pre-prepared headline that was “inadvertently published.”