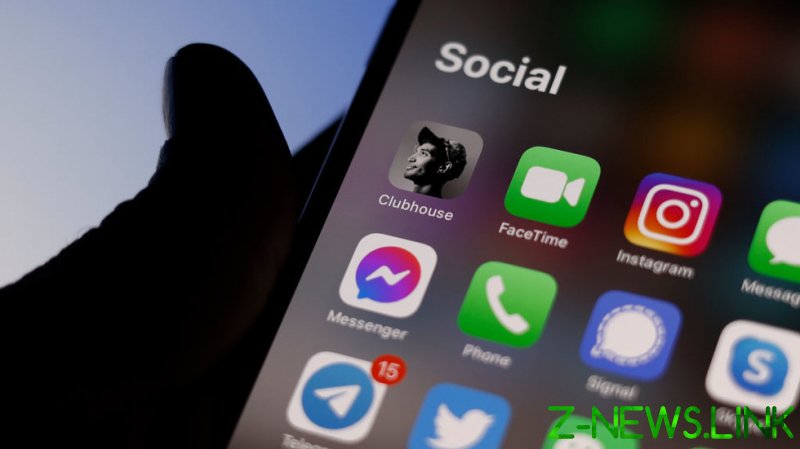 The apparent disclosure was reported by Cyber News this weekend. A Structured Query Language database containing user records such as names in connection with profile names, photo URLs, and numbers of followers, as well as related usernames on other social media accounts, including Instagram and Twitter, was “leaked for free on a popular hacker forum,” it said. Clubhouse – a social media app to tune into conversations – has not confirmed the leak so far.

Suggesting that this range of personal information has been shared among hackers, the report said that, fortunately, no “deeply sensitive data” such as bank card details had been found in the data breach. However, it warned that the exposed details from the popular invite-only platform could still cause “real damage” if used by skilled cybercriminals. Detailed fake profiles of more than a million potential victims could be created, with offenders also having the means to combine information on the same person from different social media accounts. The leaked data could then be used to perform identity theft or for phishing purposes.

This week, Cyber News also reported a massive leak from another popular platform, LinkedIn, saying data from 500 million profiles had been listed for sale on a hacker forum. LinkedIn investigated the matter and confirmed that some member profile data had been scraped from it.

Earlier this month, the social media giant Facebook was compromised, with sensitive information of 533 million users having apparently been leaked online. It affected people from more than a hundred countries, and even Facebook CEO Mark Zuckerberg’s phone number was reportedly among the leaked data.