Home / Movie / Dark Phoenix on the cover of Entertainment Weekly

Dark Phoenix on the cover of Entertainment Weekly

The magazine Entertainment Weekly put on the cover of the December issue the main character of the film “the Dark Phoenix” (“X-Men: Dark Phoenix”) – Jean grey, reincarnated in Dark Phoenix. With this dangerous alien nature of the X-Men have already faced in the third part of the franchise, where the role grey played Famke Janssen. The new series will continue the events of “Apocalypse”, and its action will unfold 10 years later, in 1992. In the story, the team of mutants go on a rescue mission, during which in their flying transport gets a solar flare, which carries the power of the Phoenix, the unstoppable cosmic force. 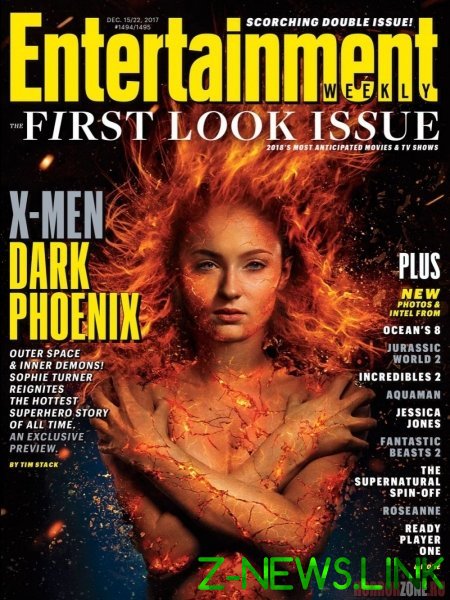 I’m still not happy with the appointment of Sophie Turner for the role of grey (and generally not watching Ms. Turner any outstanding talents), but the art turned out great. Company star of “Game of thrones” was already familiar mutants in the performance of Jennifer Lawrence, Michael Fassbender, Evan Peters, Nicholas Holt and Ty Sheridanand opposing them Jessica Chastain. In addition, the film will be the directorial debut of screenwriter Simon Kinberg – this guy was writing stories for the last two parts of “X-Men” and it turned out he did it perfectly.

The premiere of “the Dark Phoenix” waiting for November 1, 2018, and before that time to see the horror of the X-Men universe, “New mutants” Josh Boone. 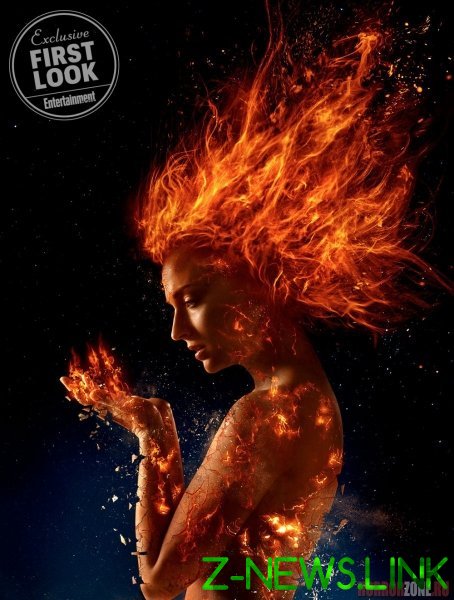