Home / policy / Danyluk announced the closure of the case against him

Danyluk announced the closure of the case against him 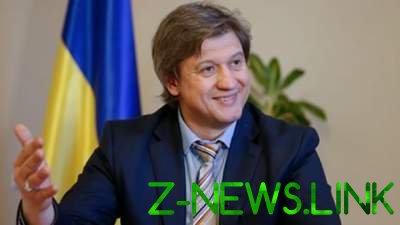 The criminal proceedings are terminated “for lack of a criminal offence”.

About it reports “Gromadske” with reference to the confirmation from the Minister of Finance.

The publication said that the criminal proceedings terminated on the basis 2 of part 1 of article 284 of the Criminal code of Ukraine “in the absence of a criminal offence”.

We will remind, on August 31 it became known that the GPU is an unscheduled inspection of Alexander Danilyuk, who is suspected of tax evasion during the work in the administration of Viktor Yanukovych.

On 23 August the Prosecutor General Yuri Lutsenko signed a letter to the Prime Minister of Ukraine Volodymyr Groisman demanding the resignation of Alexander danyluk. And on August 31 it became known that the GPU prepares a suspicion Alexander Danyluk and Minister of infrastructure Volodymyr Omelyan.