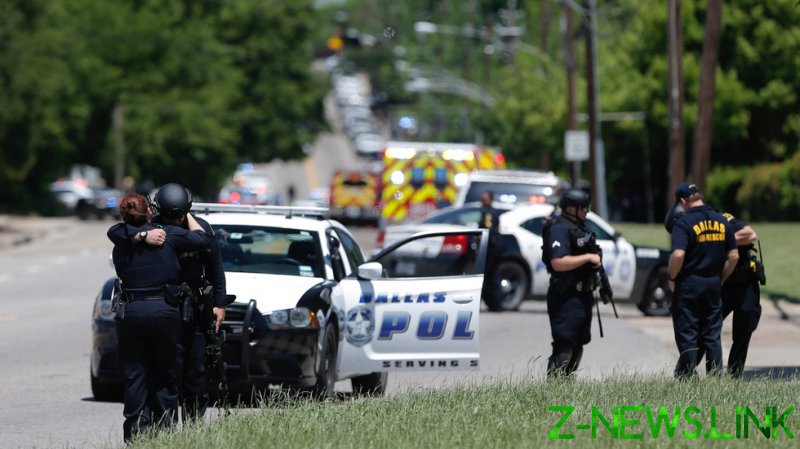 The internal memo, that began making rounds online on Saturday,  was to come into force Monday, January 4, and would have seen police officers no longer being dispatched to 911 calls dealing with stolen cars, criminal mischief, reckless damage, graffiti, runaway children and identity theft among other offences.

The 911 dispatchers were instead told to ask victims to file reports online through The Dallas Online Reporting System (DORS).

According to the leaked document, the exception was to be made for those callers, who lack Internet access or if a call taker “hears an ongoing disturbance or distress” on the other end of the receiver.

Officers were also to respond to the otherwise deprioritized calls if the online reporting mechanism malfunctions.

Almost as soon as the memo was posted online, it drew a considerable pushback. Conservative radio host Mark Dallas accused police of “a complete surrender to the attack on policing,” while others interpreted the recommendations as a call to arms.

“So we can start shooting people on our property now with no response? That’s what I’m hearing,” one commenter said.

“If Dallas wants to see the formation of neighborhood militias like we saw in the CHAZ/CHOP disaster, this is how you do it,” another chimed in.

It did not take long for the Dallas police to rescind the yet to be implemented memo. However, the department did not rule out that the guidelines would be enforced in the future, saying that the force was “still in the evaluation phase on this item.”

“Although conversations have been held on this topic, the memorandum was sent prematurely,” they said.

While some applauded the move, others argued that the police went into a damage control mode in a bid to “appease” the critics, and that the memo could be reinstated when the dust settles.