Daily revenue PUBG Mobile has made an average of $650 thousand 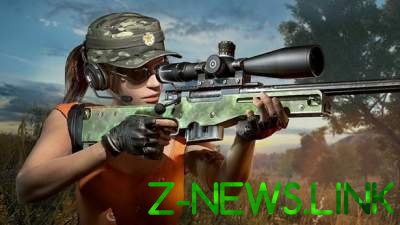 Mobile version of the game’s Battlegrounds PlayerUnknown’earned more than $30 million since its release 4 months ago. The number of daily active players reached 10 million in may this year.

Sales of mobile games tripled after adding the Royale Pass system, time-limited season pass, Event Pass similar to the older version. After that, the game brought developers about $22 million Before this time PUBG Mobile revenue was $7.6 million for the period from 16 may to 18 June. Thus, the profit increased by 190 %.

See also:  The Legend of Zelda will be another mobile game from Nintendo

In the App Store and Google Play players spend an average of $650 thousand a day since the introduction of the Royale Pass. Before the advent of subscription users bought on average brought in $220 thousand per day. The peak of success came on the second day after, as a Royale Pass — the developers got as much as $1.1 million per day.

See also:  Daily consumption of this juice helps to reduce the pressure

However, all these figures are far from the success of the mobile version of a competitor in the hunger games, Fortnite.