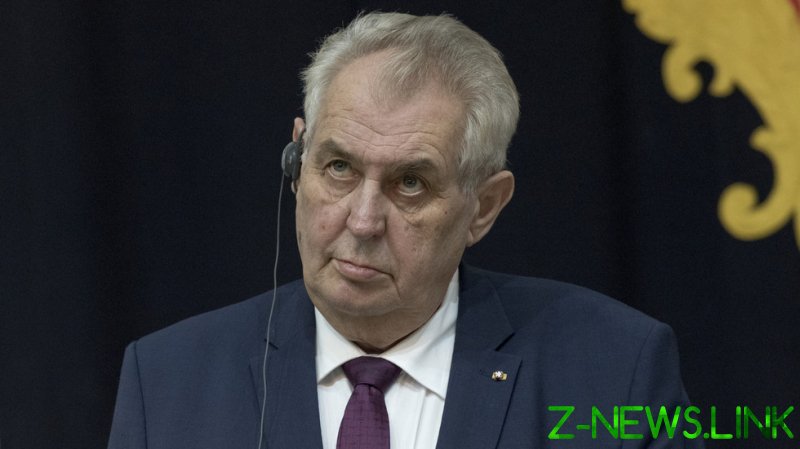 The Czech Security Information Service has no information that Russian agents were connected to two explosions of ammunition warehouses in 2014, despite Prague’s intelligence service pointing the finger at Moscow, the country’s president said on Sunday.

“The Security and Information Service has no evidence or witnesses that say that Russian agents were in the [military] depots in Vrbetica,” he said.

In October and December 2014, explosions occurred at arms depots in Vrbetice, in the south of Czechia, killing two people. Prague has suggested that the depots had been holding ammunition due to be sent to Ukraine through Emilian Gebrev, a Bulgarian arms dealer.

In an attempt to halt the sale of weapons to Kiev, intelligence operatives from Russia’s Main Intelligence Directorate (GRU) were sent to destroy them, the Prague authorities claim. 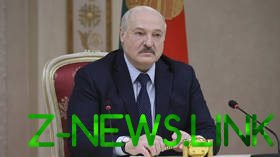 Czech police put two Russian citizens on the wanted list over the incident, Alexander Petrov and Ruslan Boshirov. The pair were previously identified by the British government as being behind alleged attempts to poison former double agent Sergei Skripal with the nerve agent Novichok in 2018.

They denied this claim. Earlier this year, Prague added former Russian serviceman and Czech citizen Nikolai Shaposhnikov to the wanted list over the same explosion.

The initial charge, which came in April last year, led to expulsions from both the Russian Embassy in Prague and the Czech embassy in Moscow. The Kremlin has denied all suggestions of Moscow involvement, stating that the accusation was based on “far-fetched pretexts.”

Zeman’s latest statement is not the first time he has publicly contradicted the Security and Information Service over the Vrbetice bombings. In April last year, after initially casting doubt on the intelligence, the Czech president was targeted by senators who suggested that he was no longer “acting in the interests of the Czech Republic.”

The president’s views also directly contradict those held by the country’s head of government, Prime Minister Andrej Babis. However, while putting the blame on the GRU, Babis has refused to call it a Russian attack on the Czech Republic.