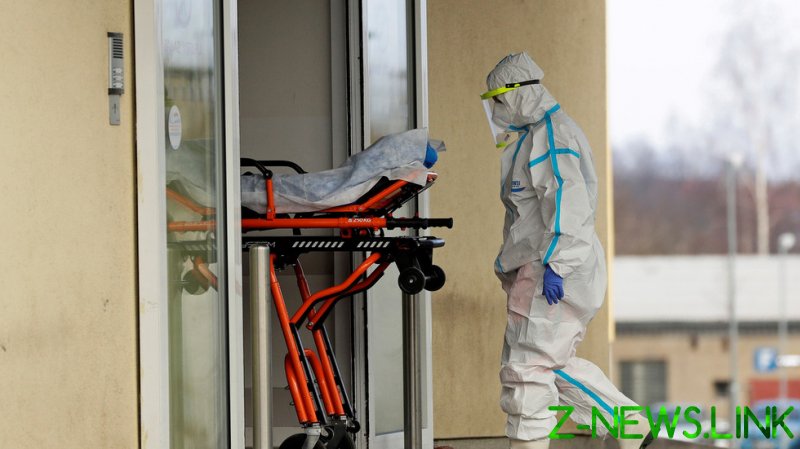 Speaking to CNN Prima News on Saturday, Zeman revealed that the letter to the Russian leader was penned in agreement with the country’s PM Andrej Babis. The Czech leader said that he expects Putin to approve the request.

“If I am properly informed, this request will be granted,” he told the channel.

Zeman noted that the jab will need to be certified by the local regulator, the State Institute for Drug Control (SUKL), before the Russian vaccine can be rolled out. He added that its seal of approval will be “enough” to launch the vaccination campaign.

Zeman’s statement appears to run contrary to that of his top health official, Jan Blatny, who has been health minister since October, representing Babis’ pro-EU Action of Dissatisfied Citizens (ANO) populist party.

Earlier this month, Blatny ruled out the possibility of the Czech Republic importing Sputnik V on his watch unless it is first greenlighted by the European Medicines Agency (EMA).

Amid a spike in coronavirus infections, believed to be driven by a new, highly contagious variant, the Czech government extended a state of emergency on Friday, which will now run until March 28. Under the newly extended emergency, the authorities are expected to tighten curbs on the freedom of movement, including the imposition of bans on non-essential travel to other countries.

Interior Minister Jan Hamacek said the sweeping travel ban will be enforced by the military and the police.

The restrictions will also see nurseries and schools for disabled children shut their doors, and people will be banned from leaving their municipalities other than for essential purposes.

“We have to do it to prevent a total collapse of our hospitals,” Babis said on Friday, warning that if the lockdown is not properly enforced, “the whole world will watch Bergamo in the Czech Republic.”

The country, with a population of 10.7 million, has reported some 1.2 million confirmed cases of Covid-19, including 20,000 fatalities from the virus. According to data from Johns Hopkins University, its death rate per 100,000 people is currently the worst in the world.

Some 644,300 Czechs have already been vaccinated with Pfizer-BioNTech, Moderna and AstraZeneca jabs.