Home / WORLD / Cyberhack dispute: Russian diplomats say Moscow not behind attacks on US targets, but is itself constantly bombarded by Americans

Cyberhack dispute: Russian diplomats say Moscow not behind attacks on US targets, but is itself constantly bombarded by Americans 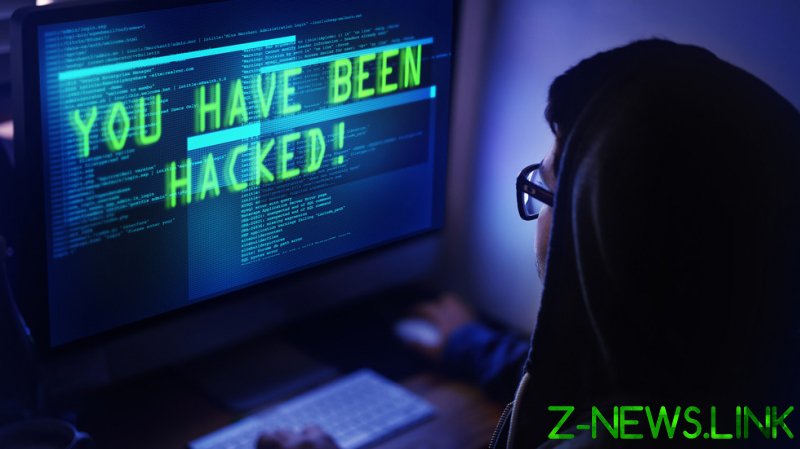 Writing on Facebook, the diplomatic mission rejected accusations that Russian state structures are involved in targeting trans-Atlantic IT infrastructure.

“We strictly deny the involvement of Russian government agencies in attacks ‘on government and private facilities in the United States and abroad,’” the statement said.

“Besides, it’s high time to put things in order on the American soil, from where constant attacks on critical infrastructure in Russia emerge,” the embassy said, turning the focus back on the US.

On Thursday, multiple American intelligence agencies, along with Britain’s National Cyber Security Center, released a joint document alleging that Russia had carried out hundreds of attempted cyberattacks worldwide against government and private targets, from early 2019 to early 2021.

The Russian side has repeatedly denied involvement in hacking.

“We emphasize that fighting against cybercrime is an inherent priority for Russia and an integral part of its state policy to combat all forms of crime,” the embassy statement said.

Last month, Russian President Vladimir Putin and his US counterpart Joe Biden met for a landmark summit in the Swiss city of Geneva. At the meeting, the two leaders discussed cybersecurity, among other issues, and the embassy revealed its hope that this could eventually lead to better cooperation between the two countries.

“We hope that the American side will abandon the practice of unfounded accusations and focus on professional work with Russian experts to strengthen international information security,” the statement said.