Home / WORLD / Cyber-warfare has never posed a greater threat to the world. But are the US & Russia now ready to agree on the rules of the game?

Cyber-warfare has never posed a greater threat to the world. But are the US & Russia now ready to agree on the rules of the game? 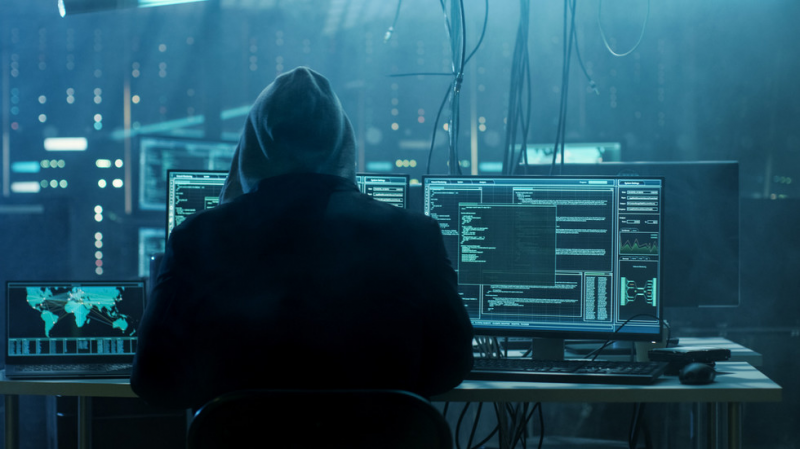 Cybersecurity and digital crime now represents a major and growing thorn in the side for relations between the great powers. Cyberweapons are becoming more powerful at a time when every part of the economy and society is becoming more digitalized and therefore more exposed to attack. Developing a cyber-security agreement is a pressing issue that should have been the focus of intense discussions for years, but it hasn’t been.

If you rely only on the Western media, it’s easy to get the impression the US has been pushing hard to establish laws, rules, and cooperation for cyberspace to deal with online attacks coming almost exclusively from Russia. In reality, Russia has for years advocated the development of a pact to underpin co-operation and digital security, which Washington has resisted. There are evidently cybercriminals in Russia, although the US government and American criminal groups are obviously also a major source of cyber-attacks.

For years now, the White House has been breaking off traditional arms treaties and cooperation with Russia, and there has been no appetite for developing new security agreements either online or off. Much of this dismantlement of security cooperation is the result of Washington’s ‘maximum pressure’ strategy since 2014, although the lack of interest in security agreements that impose mutual constraints is a common feature of US post-Cold War policies.

A hallmark of the American worldview is the idea of the “rules-based international order.” The open secret, of course, is that those rules apply only to its adversaries. By contrast, Moscow demands that cybersecurity should be based on traditional international law, in which rules are negotiated between the two sides and impose mutual constraints, rather than expecting nations to line up for one-sided lectures.

The political class in the US is outraged at alleged Russian cyber-espionage, yet nothing Russia is said to have done could ever rival the scale of such espionage carried out by Washington’s National Security Agency (NSA).

While the US media had to admit that the alleged Russian hack of its electric grids had been fake news, there is seemingly no controversy about the open US hacking of Russian electric grids. The Stuxnet attack on Iran also demonstrates that Washington is even prepared to attack critical infrastructure that could lead to a nuclear disaster. This is the nature of the “rules-based international order,” in which rules are based on ultimatums and threats rather than compromise and mutual restraint.

US President Joe Biden and his Russian counterpart, Vladimir Putin, held a phone conversation about cyber-security cooperation earlier this year, and a meeting between an American and Russian delegation is scheduled this week to discuss the matter further.

American journalists appear disinterested in the development of a framework for cooperation, and their questions to the White House are instead directed towards how Biden will punish Putin if he does not do as he is told. This indicates the challenges facing those coming up against a US political culture committed to security through global dominance.

This toxic political climate hardened during the years of the dubious Russiagate revelations, as demonstrating political goodwill towards Moscow became likened to appeasement and surrender. The political-media class in Washington argued that, since Russia had “hacked” the US election in 2016, it was absurd to discuss a cyber-agreement and cooperation. Under the hegemonic mindset, diplomacy is considered a “reward” for “bad behavior,” and cooperation on cyber-security could take place only once the cyber-security challenges had been resolved.

The New York Times reported earlier this month that Biden has warned Putin time was running out for him to rein in the cyber groups operating in Russia before the US “moved to dismantle the threat.”

The report goes on to suggest that this could be based on “the legal justification used by the US and other nations when they cross inside another country’s borders to rout terrorist groups or drug cartels.”

In other words, if Russia does not deal with these cybercriminals operating within its borders, the US reserves the right to attack. It’s not clear if Biden actually issued this ultimatum to Putin, if he pretended to have made this threat to uphold his anti-Russian credentials, or if it was the media that had been attempting to goad Biden into a fight.

The fierce opposition within the US to establishing friendly diplomatic relations with Russia may bewilder some observers. It can also seem confusing that Trump’s argument that “getting along with Russia is a good thing, not a bad thing” should have been controversial. This is especially befuddling given a devastating tit-for-tat cyber-war between the US and Russia may become the only alternative to the cyber-security agreement and cooperation.

The main argument for opposing diplomacy, cooperation, and a cyber-security agreement is that it requires common rules to be applied consistently in response to shared security challenges. In other words, it entails a shift from the arbitrary “rules-based international system” to international law based on mutual constraints.

This would represent another step towards drawing a line under the unipolar era in which the US ruled the globe with ultimatums and threats. As ever, there are many who are unwilling to accept that the world has moved on.