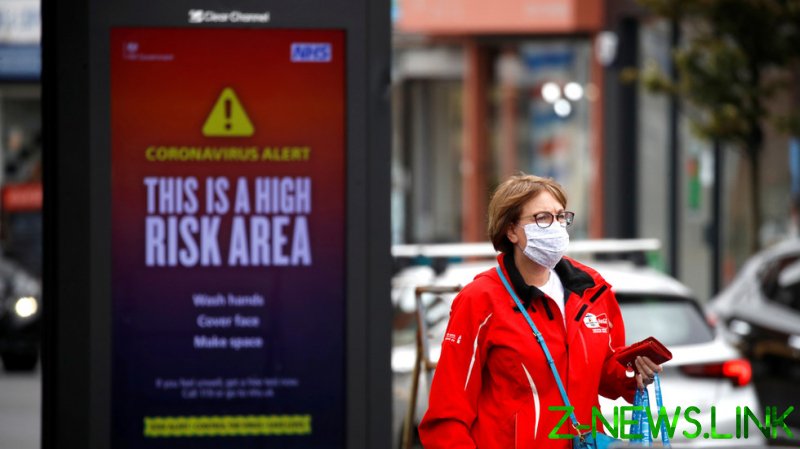 Green, an MP for the Greater Manchester town of Bolton and parliamentary private secretary for education, sent his resignation letter to Johnson on Tuesday evening, a day after the PM announced a new, three-tiered system of local lockdowns throughout England.

“The Greater Manchester ‘local lockdown’ and more extreme economic lockdown have both failed to control the number of positive tests within the Borough of Bolton,” Green wrote. The Tory MP went on to highlight the fall-off in GP referrals for other illnesses during the lockdown, and the closure of pubs, restaurants and other “family owned businesses” in his constituency.

Bolton, like the rest of Greater Manchester, is currently under Tier 2 of Johnson’s three-level lockdown system. All gatherings are limited to six people, while pubs and hospitality businesses must close at 10pm, and the mixing of different social ‘bubbles’ in these venues is forbidden.

Green is not the only Conservative MP angered by the new rules. In a Commons vote on Tuesday, 42 Tories sided with the opposition to vote against the 10pm cut-off for pubs and restaurants, which currently applies across the entire country. However, the anti-curfew voters were defeated by 299 to 82 votes.