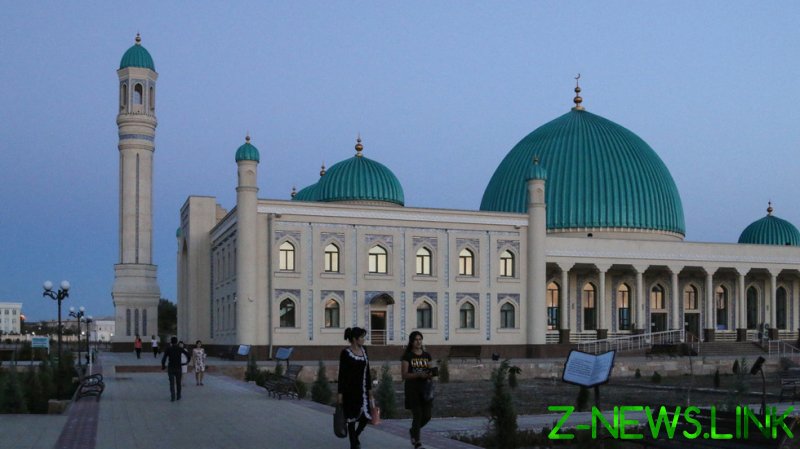 A curfew has been imposed in a region of Uzbekistan as the country’s President Shavkat Mirziyoyev responded to unrest, acknowledging that people have been killed in clashes with police this week.

“Government buildings were attacked. Unfortunately, there were casualties among civilians and law enforcement officials,” Mirziyoyev told local MPs in the city of Nukus on Sunday, the site of Friday’s riots.

The president did not specify how many people had lost their lives. The authorities had previously said a “criminal group” instigated street protests and attempted to seize power in Uzbekistan’s northwestern region of Karakalpakstan.

A one-month state of emergency came into effect in the region on Sunday, with a curfew fixed from 9pm to 7am. Other measures include a ban on protests and “restrictions on the freedom of movement,” according to a document published on the president’s website. 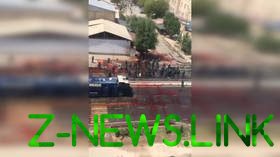 The demonstrations ostensibly began after the government unveiled a plan to revoke Karakalpakstan’s autonomy as part of a package of constitutional amendments. Mirziyoyev, however, argued that the backlash was fueled by “misunderstood interpretations” of the proposed reform.

Mirziyoyev has promised that the status of Karakalpakstan will remain unchanged, and that the final draft of the amendments will be put to a referendum.

At the same time, the president warned of “harsh measures” against “those who try to disturb the peace, calm and public safety.”