‘Cultural preferences’ for boys & prenatal sex-selection could lead to loss of 22 MILLION girls by 2100, researchers warn 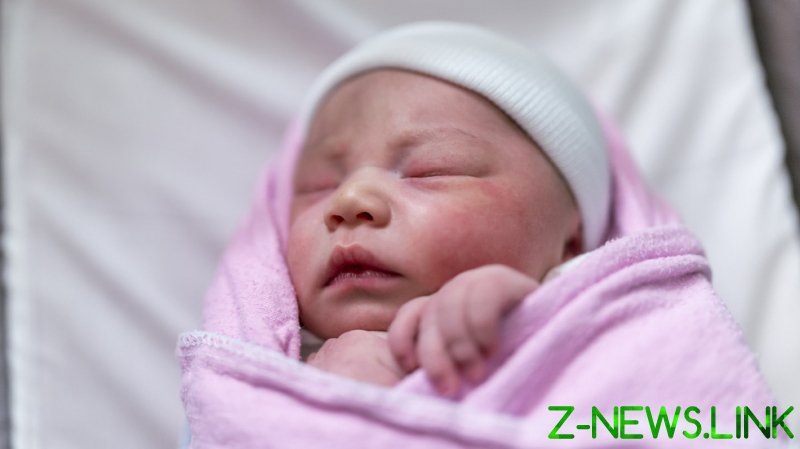 A new study that modelled global sex ratios has concluded that the imbalance could put global stability at risk over the long term. It cautioned that countries with uneven sex ratios at birth could face a “conservative” deficit of 4.7 million girls by 2030 and potentially “lose” 22 million by 2100.

The study, published in the scientific journal BMJ Global Health, found that prenatal sex selection was to blame for about half of the deficit. This has led to skewed sex ratios in several countries across Southeast Europe to South and East Asia since the 1970s.

“Fewer-than-expected females in a population could result in elevated levels of anti-social behaviour and violence, and may ultimately affect long-term stability and social sustainable development,” the authors wrote.

The study’s projections were based on a database of over three billion birth records from 204 countries between 1970 and 2020. It also looked at the experiences of countries already dealing with skewed sex ratios, including China and India.

In addition, the total number of “missing” female births between 1970 and 2017 was estimated at 45 million – 95% of which were from China or India, the countries with the largest numbers of annual births in the world.

The researchers claim this will create a surplus of young men in more than a third of the world’s population over the long term, and lead to “unknown social and economic impacts on the affected countries.”

One of the potential consequences of a sex ratio skewed towards men is “marriage squeeze” – where many men cannot marry because there are not enough women. The researchers warned that “immediate actions” were needed in countries with “ongoing sex ratio transitions” to address this problem.

As well, the study noted that understanding the potential evolution of sex imbalances at birth was “essential” for anticipating and planning for changes in sex structures across the world.

According to the study, several sub-Saharan African countries, Nigeria and Pakistan were expected to have skewed sex ratios in the coming years.

However, the researchers suggested that the sex ratio at birth was most likely to stabilize and decline within two decades in countries currently affected by sex imbalances at birth.