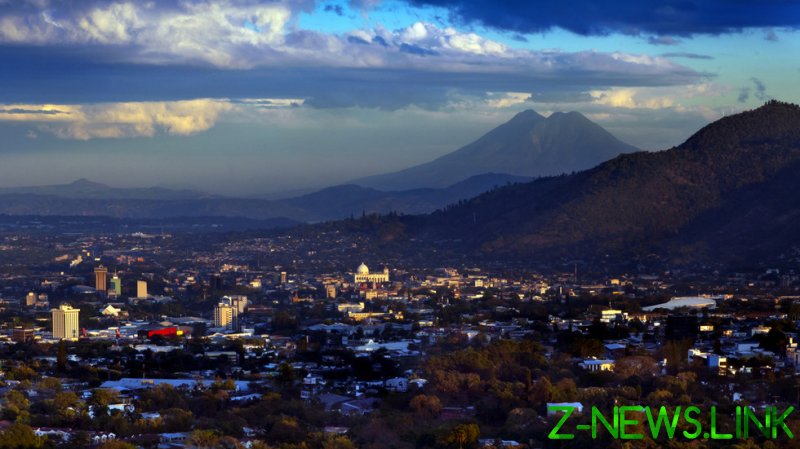 The recent slide of the largest crypto, Bitcoin, has not only affected retail and institutional investors but one tiny nation as well – El Salvador – which had embraced the digital asset as a way to boost its impoverished economy.

The country has bought at least 1,391 bitcoins using public funds, according to a Bloomberg report, which estimated the holdings based on the tweets of El Salvador’s Bitcoin-loving president Nayib Bukele. The media calculated that the purchase would have cost El Salvador about $71 million based on an average acquisition price of $51,056 per coin. Assuming the government has held the digital coins, they’re now worth around $61 million, a 14% loss.

Bitcoin’s price has fallen about 40% since reaching its all-time high in November. Last week, the crypto briefly plummeted below $40,000 to its lowest since September, with declines spilling over into the whole cryptocurrency market. On Thursday, Bitcoin was trading at $43,765 per token.

El Salvador’s congress approved the adoption of Bitcoin as legal tender in June 2021. Later in September, President Bukele announced that his government had purchased its first 400 bitcoin. The nation plans to use multiple renewable-energy sources to power its crypto-mining sites.