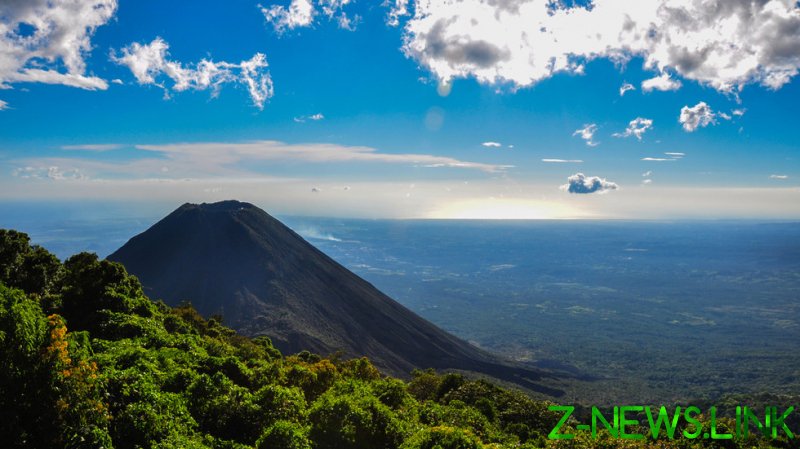 Earlier this week, the president shared on Twitter a video of government-branded shipping containers carrying digital-currency miners to an energy facility in the jungle for installation by LaGeo technicians.

There are 20 volcanoes on the territory of the small Central American country, and nearly a quarter of its domestic energy production is generated by geothermal energy.

In June, El Salvador’s congress approved the proposed adoption of bitcoin as legal tender. Three months later, President Bukele announced that his government had purchased the first 400 bitcoin, marking the start of the world-first adoption of the currency.

As part of the nationwide rollout, the government added hundreds of bitcoin to its balance sheet and launched a virtual wallet called Chivo, or “cool” in Spanish slang. The crypto-wallet offers no-fee transactions and allows for quick cross-border payments, and every Salvadoran account-holder was gifted an initial $30 in digital assets.