Crypto crash? Bitcoin loses half its value from year’s high 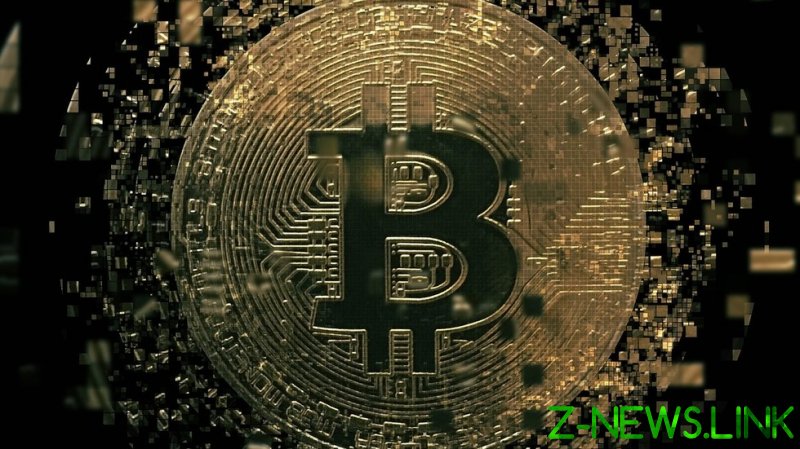 Other major cryptocurrencies, including dogecoin and ether, also plunged overnight, deepening losses that began earlier this month. Ether dropped 17% to $1,905 on Sunday, losing $391.31 from its previous close. Dogecoin was down 60% from its all-time high of around 74 cents earlier this month.

Analysts say the news that crypto exchange Huobi is scaling back some of its offerings in some countries, due to China’s increasingly hard line on cryptocurrencies, could be the reason behind the recent meltdown.

“Right after the news broke, short term bitcoin sentiment scores plummeted to levels not seen since May 19th, this was followed by a drop in price,” Nick Mancini, an analyst at crypto sentiment analytics platform Trade the Chain, was quoted as saying by Coindesk.

Fears of China’s crackdown on cryptocurrencies, along with the coming regulations in the United States and controversial statements from Tesla CEO Elon Musk, have all been putting pressure on the crypto market.

According to database CryptoSlate, the search query “Should I sell my bitcoin?” soared on Google over the past week.