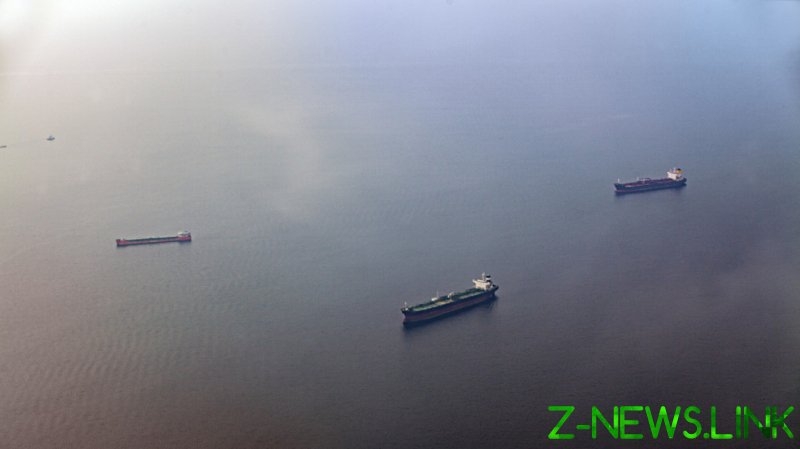 One of the world’s key crude routes, the Caspian Pipeline Consortium (CPC), suspended oil loading at its Black Sea marine terminal near Novorossiysk on Wednesday due to “critical” storm-caused damage to the equipment. Crude pumping has been reduced, with operations potentially fully halting in a day.

“To date, loading at the oil terminal has been completely stopped,” said Nikolay Gorban, CPC Director General. The repair of facilities could take up to two months, he explained, adding that oil deliveries from the terminal to countries, including Italy, France, the US and Spain may fall by 3-5 times.

Earlier on Wednesday, Deputy Prime Minister and former energy minister Alexander Novak said the Russian side was “monitoring the situation and doing everything we can to fix the damage as soon as possible.” However, Novak confirmed it will take 1.5–2 months to restore the supply. “And during this period, of course, this volume of oil may not be supplied, which may affect the global crude markets.” 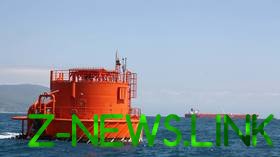 CPC is the largest international oil transportation project, with participation of Russia, Kazakhstan and a consortium of leading oil companies. The pipeline system mainly collects crude from large oil fields of West Kazakhstan, as well as from Russia.

Kazakhstan’s energy ministry said on Wednesday it was working on alternative supply routes for oil export after the pipeline stopped for repairs of two of the three mooring points damaged by a storm in Russia’s section of the Black Sea. The pipeline’s total capacity is over a million barrels of oil per day, which is 2.3% of global seaborne crude trade.

Oil prices surged in volatile trading on Wednesday amid supply disruption news, with both benchmarks Brent and WTI up by more than 5%, trading above $121 and $115 a barrel, respectively.