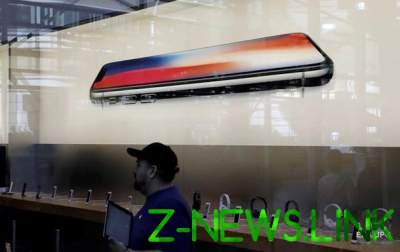 Critics felt that in the new “Apple” gadget is almost everything.

Experts from the Western media called the flagship iPhone X best in Apple’s history. According to critics, this gadget is almost all, however, there are certain nuances in FaceID.

Experts from The Verge hailed the gadget, and in particular its design and OLED screen. However, several shortcomings are still noted. Among them – insufficient adjustment applications under the “neckline” of the screen.

As for FaceID, face recognition, according to them, does not always work under the bright sun, or a lamp.

The magazine Wired pointed out that the smartphone has excellent appearance and is compact.

But critics Digital Trends noted that “Apple” flagship iPhone is the best to buy this year.

At the same time, representatives TechRadar, despite the solidarity with colleagues all noted the high cost of the gadget.