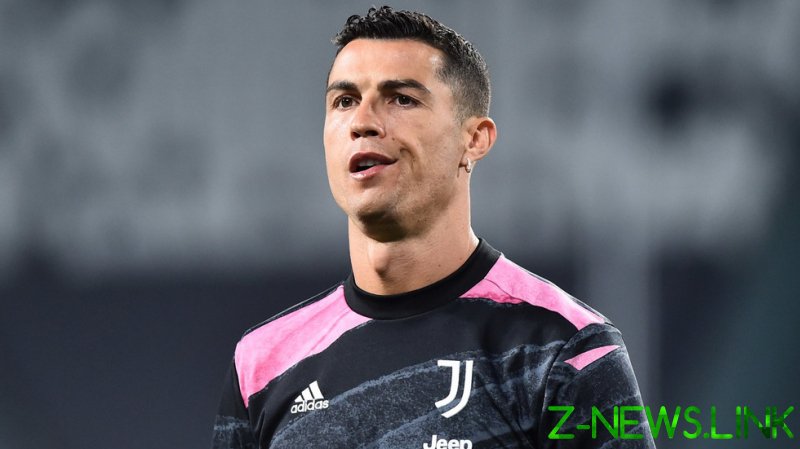 Katia Aveiro often discusses her icon brother’s affairs, but it was the 36-year-old’s other sister, Elma, who fuelled speculation he would enjoy a second spell at the Red Devils after she posted a photo of herself and his 2000s teammate Rio Ferdinand on Thursday evening – shortly after Ronaldo told Juve he wanted to leave.

Informing his Serie A teammates he would exit the squad at their training base yesterday morning, Ronaldo looked set to join United arch-rivals Manchester City until they pulled out and paved the way for United to offer him a two-year deal.

After rejoining United on Friday, Ronaldo won’t be registered in time to face Wolves on Sunday but should make his second debut for the club against Newcastle on September 11 after the international break, in which he will attempt to surpass Ali Daei’s all-time international goals tally.

In the meantime, he has been welcomed back by several teammates past and present, and even Katia herself.

“Welcome home, my love, welcome to the place you deserve,” she wrote on Instagram, to accompany a bizarre artwork consisting of a photo of her brother sat on a throne and wearing a crown.

“What happiness, what pride. Thank you for being this great man.”

While the comments section was laden with replies from major accounts leaving applause emojis, disgruntled Juve fans could easily be found in the mix.

One called Ronaldo a “b*stard” and wished Europa League football on him, as another was more elaborate.

“I’m sorry but he showed bad behavior towards the club and the fans. If he wanted to leave he had to do it before and not the last days of the transfer market,” one insisted.

A proud patriot who often shows her support for Portugal, Katia has been involved in a number of controversies in the past.

Calling pundits from their homeland “manipulative and blind” after they blasted Ronaldo for throwing the captain’s armband following a disallowed goal in a World Cup qualifier before the Euros, she later called Covid “the biggest fraud I’ve ever seen” after contracting the disease.