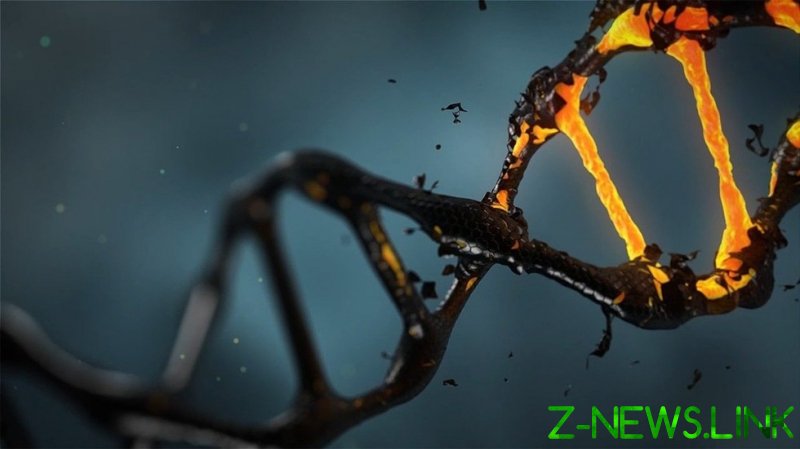 It is capable of controlling a gene with laser-like precision, while leaving the broader strand of DNA unchanged. Furthermore, the edits are not only stable enough to be inherited through hundreds of cell divisions but are also fully reversible.

“We can do this for multiple genes at the same time without any DNA damage, with a great deal of homogeneity, and in a way that can be reversed. It’s a great tool for controlling gene expression,” Weissman says.

The significant upgrade to CRISPR-Cas9 technology is partially funded by the Defense Advanced Research Projects Agency (DARPA) and has been over four years in development.

The original CRISPR technology uses the DNA-cutting protein called Cas9 which can target specific genes in human cells and snip the DNA strand, which then repairs itself once the required gene has been removed. This process is permanent, however, and relies on the cell’s own repair mechanisms to tidy things up afterwards, which can result in messy, unwanted, additional outcomes.

The researchers saw an opportunity in which genes could be silenced or activated based on chemical changes to the DNA strand, without any drastic and permanent changes.

The new CRISPRoff technology allows scientists to write a genetic program that can be remembered and replicated indefinitely by the cell, silencing or activating various genes, through numerous cell divisions, in a method which they say is safer and more effective than the original CRISPR.

When they wish to reactivate the specific genes, they administer enzymes which remove these methyl groups, in a method which they, naturally, call CRISPRon.

In tests on pluripotent stem cells, which can turn into any type of cell desired, the researchers managed to almost entirely silence the expression of the Tau protein which is heavily implicated in the onset of Alzheimer’s disease.

“What we showed is that this is a viable strategy for silencing Tau and preventing that protein from being expressed,” Weissman says, adding that the means of delivering this into an adult human have yet to be fully fleshed out, but it shows early promise.

They compared the deliverability potential of CRISPRoff into a human being to the newly-developed RNA technology which forms the basis of both the Moderna and BioNTech coronavirus vaccines, but their gene-editing technique will have to undergo far more rigorous testing before it can even begin clinical trials in human hosts.