Writer of “silent hill” and “pulp fiction’s” Roger Avary after thirteen years returned to the Director’s chair with the film “Happy day” (Lucky Day), and one of the Central roles (antagonist, apparently) will play a great actor Crispin Glover, familiar to viewers for such films as Back to the future, “Friday the 13th. the final Chapter” and the recent TV series “American gods”, for example.

In the “Happy day” Glover will play the role of Luke, a psychopath, an assassin, who goes on a journey of revenge. A victim of the Hatch should be the safecracker Red, who accidentally killed his brother during one unsuccessful case. It is also known that red had a wife and child.

Roger Avary is known mainly as a screenwriter, started his career with Quentin Tarantino. The script of “Happy days”, he also wrote himself. In addition, on his account there are a few directorial works, including the crime Thriller “Killing Zoe”.

Crispin is a huge talent and he brings in the imprint of his iconic status in any film, which is removed. The character he plays is supposed to raise the evil to a whole new level, and Crispin is able to give the character a caveat.

The film will shoot in Toronto until early November. 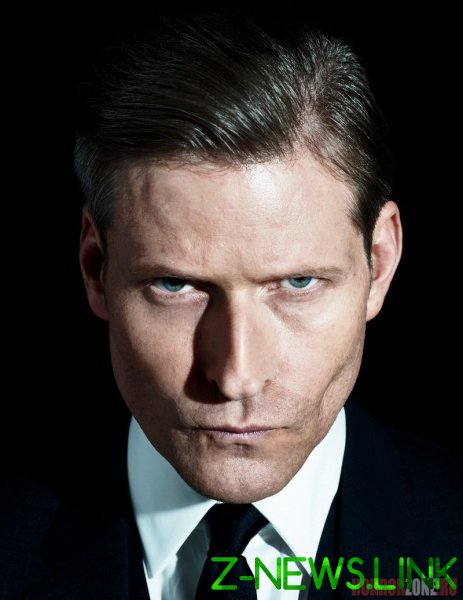