Home / WORLD / Crisis not a hindrance: the President of Zimbabwe spent on the birthday of 2 million euros

Crisis not a hindrance: the President of Zimbabwe spent on the birthday of 2 million euros

Mugabe himself on holiday wearing a suit, adorned with your own images and party flowers.

Zimbabwe President Robert Mugabe amid a deep economic crisis in the country has spent on the holiday party in honor of her 93rd birthday, she spent 2 million euros, reports the Chronicle.info with reference to the Correspondent.

The oldest head of state in the world had a party for several thousand guests from the ruling party, the Zimbabwean African national Union (SANS) remote from the capital city of Matopos. Guests were treated to a 93-kilogram cake in the form of Zimbabwe as “Zimbabwe (Mugabe – ed.) all love.”

Mugabe himself on holiday wearing a suit, adorned with your own images and party flowers. His wife grace, which is considered a possible successor to the President, had a similar outfit.

In his festive speech, which lasted more than an hour, Mugabe said that after 37 years of rule, did not intend to give up power.

“People who form their own groups, saying that Mugabe must go. And I ask myself, where do I go?”, the President said Zimbabwe. 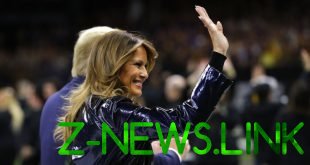 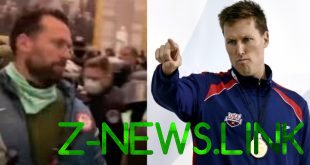 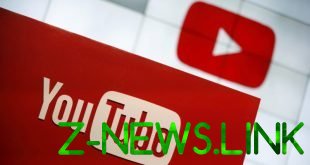 “In light of concerns about the ongoing potential for violence, the Donald J. Trump channel …