Home / Game / Created a unique computer game that gets a hearing

Created a unique computer game that gets a hearing 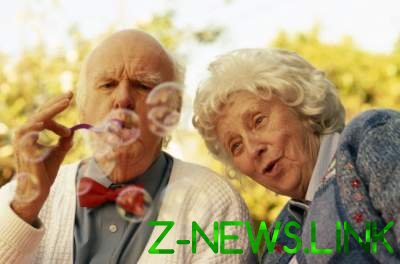 Elderly people began to distinguish up to 25% more sounds in a noisy environment.

American scientists have developed a computer game that allows you to train your listening in noisy environments. The participants, whose average age was 70 years, they began to differentiate into 25% more sounds.

According to the developers, their project resembles a child’s game “hot – cold”. Participants searched for the hidden objects, listening to the voice-over speech. The volume level and other features of the sound changed depending on how close the player is “fit” to the hidden object. The voice was accompanied by a relatively loud background noise, competing fluctuations of the main sound.

In the test game was attended by 24 people. They all wore hearing AIDS an average of seven years. The effectiveness of games was studied using double-blind, placebo-controlled study. Men randomly were divided into two groups: one spent time in a specially designed game, the second — for “game-placebo” not connected with hearing. Neither the participants nor the scientists-the experimenters did not know which group each of the players. The game participants took 3.5 hours a week, the test lasted two months.

To begin to distribute the game, its creators will have to spend several more stages of testing with a large number of participants. The authors of the game believe that in the future, such techniques could be developed with the latest technology of manufacturing hearing AIDS.