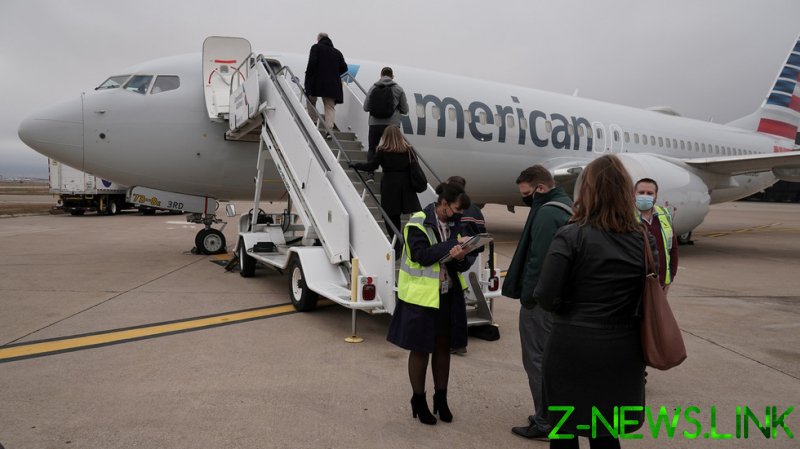 Two Boeing 737 MAX planes crashed within six months of each other, in October 2018 and March 2019, killing hundreds of people and prompting the widespread grounding of the fleet.

American Airlines Flight 718 left Miami at around 10:40am (Eastern Time) for New York’s LaGuardia Airport. The airline is the first in the US to return the 737 MAX to service – and only the third in the world, after Brazilian budget operator Gol Transportes Aereos and Mexico’s flag carrier, Aeromexico.

It follows the US Federal Aviation Administration’s decision to lift a 20-month safety ban on the fleet on November 18, following Boeing’s changes to the aircraft’s flight control systems, which played a part in the crashes that killed 346 people.

Around six months later, on March 10, 2019, a 737 MAX run by Ethiopian Airlines crashed six minutes after taking off from Addis Ababa, killing each of the 157 people it was carrying.