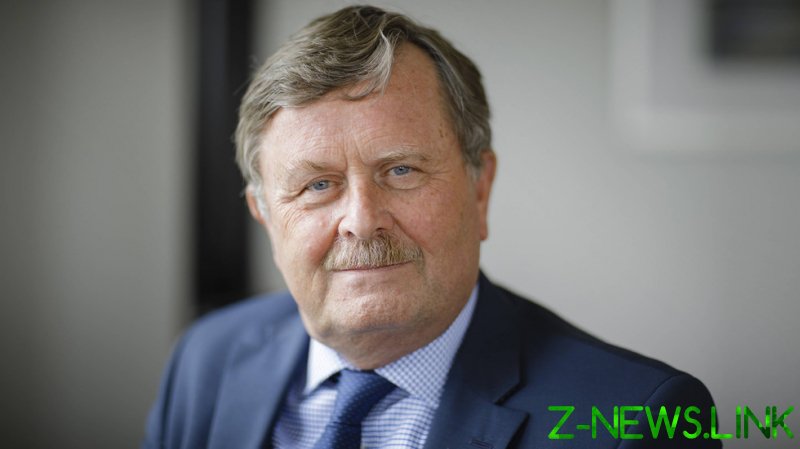 Frank Ulrich Montgomery, chairman of the global physicians’ society (WMA), shared his fears with Germany’s Funke media group’s newspapers on Saturday. He stressed the importance of not “giving the virus a chance” to mutate any further. To achieve this, it may be necessary to keep “vaccinating the world for years” to come, Montgomery said.

The Ebola virus, whose horrific effects on humans could be matched by a new covid strain just as the WMA chairman warns, was first discovered back in 1976 in South Sudan and the Democratic Republic of Congo. The deadliest outbreak to date occurred in West Africa between 2014 and 2016, claiming more than 11,000 lives. The disease brought on by the virus causes a severe fever and internal bleeding, with the average fatality rate being around 50%, according to the World Health Organization. Some of the known strains, however, have led to death in a terrifying 90% of all cases.

When asked about the situation in his homeland, Germany, Montgomery warned that the number of Covid infections is likely to double in the coming ten days. He also called for the introduction of stricter measures in the country, urging authorities to close all Christmas markets and to ban festivities, as well as fireworks. And, should the fourth wave of Covid still not let up, nationwide business closures and lockdowns may be necessary, the scientist forecast. Any measures taken now will only have a tangible effect in two weeks’ time and, along with the vaccination campaign, the delay could be as long as six weeks, he pointed out.

The bleak predictions come hard on the heels of the discovery of the new Omicron strain in southern Africa. On Friday, the Word Health Organization formally designated Omicron a “variant of concern.” While scientists are still studying the novel strain, fears have already been voiced that the heavily mutated Covid variant could be more contagious than its predecessors.