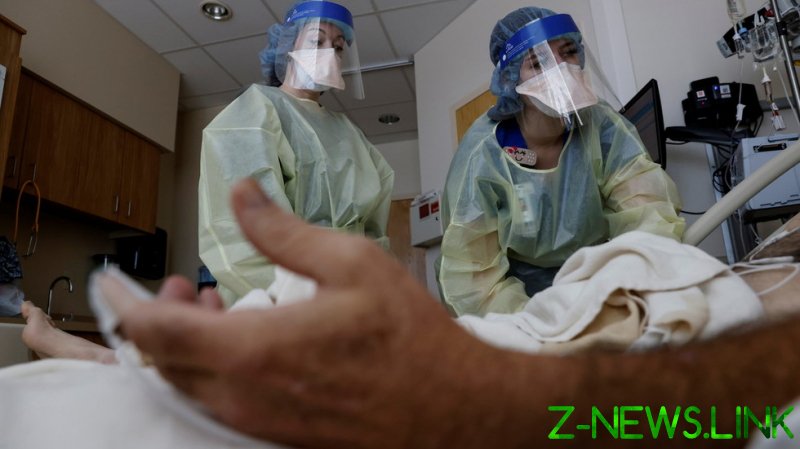 “The world needs to come to an understanding that it’s not about vaccine brands – it’s about the level of antibodies” a person has, Kirill Dmitriev, the head of the Russian Direct Investment Fund (RDIF), which bankrolled the development of Sputnik V vaccine and now oversees its distribution, told RT on Friday.

The international restrictions, based on the approval of specific vaccines by different countries, would hopefully be abandoned in 2022, Dmitriev said, adding that “vaccine certificates should be interchangeable and acceptable.”

“We believe that more antibody tests should be used and people who have had the disease should not be discriminated against… if they show they have high level of antibodies, [they] should have exactly the same rights as people who have been vaccinated,” Dmitriev insisted.

He also addressed the new ‘super mutant’ Covid-19 strain, Omicron, which had been recently discovered in southern Africa, quickly causing some panic and travel bans around the globe.

“I think it’s very important to investigate the new variant,” the RDIF head said. If it turns out that the strain is resistant to current vaccines, Dmitriev was confident that Russian scientists “can really quickly adapt Sputnik V to the new variant.”

He believes that the current spike in Covid-19 cases in Europe and the US is happening because the manufacturers of mRNA vaccines have “created wrong expectations.” The efficacy of the Pfizer jab falls to 47% after five months, according to official data, leading to some “fully vaccinated” people having a low level of protection unless they get a booster shot.

Practice has shown that adenovirus vaccines like Sputnik V, Johnson & Johnson and AstraZeneca “provide a longer immune response” than their mRNA counterparts, Dmitriev said. A recent survey in Hungary has revealed that the Russian jab remains 80% effective after six to eight months, he pointed out.

The team behind Sputnik V believe in “partnership” between mRNA and adenovirus vaccines, as mixing the two types of jabs appears to be a better way to achieve a lasting immunity.