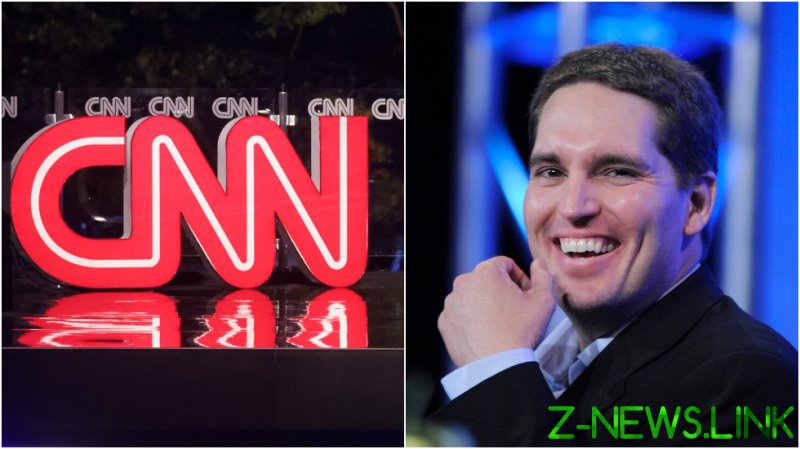 Jason Kilar – CEO of WarnerMedia, which owns the cable network – appeared at Morgan Stanley’s “Technology, Media and Telecom” virtual conference on Thursday, where he was asked about CNN and whether it could keep up its current “momentum.”

“I’d say that it turns out that pandemic is a pretty big part of the news cycle, and that’s not going away anytime soon,” he replied, adding “if you take a look at the ratings and the performance, it’s going well. And I think it’s going well because, A, the team at CNN is doing a fantastic job.”

CNN’s coverage has taken a particularly dire tone throughout the viral outbreak, especially as it related to former president Donald Trump’s pandemic response. Last summer, its chief medical correspondent Sanjay Gupta told viewers he had “no problem being an alarmist” while reporting on the health crisis – though did not disclose at the time, as Kilar did on Thursday, that such alarmism was “really good” for business.

The CEO also said WarnerMedia’s other properties have weathered Covid-19 well, telling the banker-hosted conference he feels “great” about the future of its film studio.

“Keep in mind, we’re one of the few, and in fact I’d argue we’re the only studio that’s providing a steady stream of amazing movies to movie theaters throughout the pandemic. No one else is doing that like we’re doing,” he said.