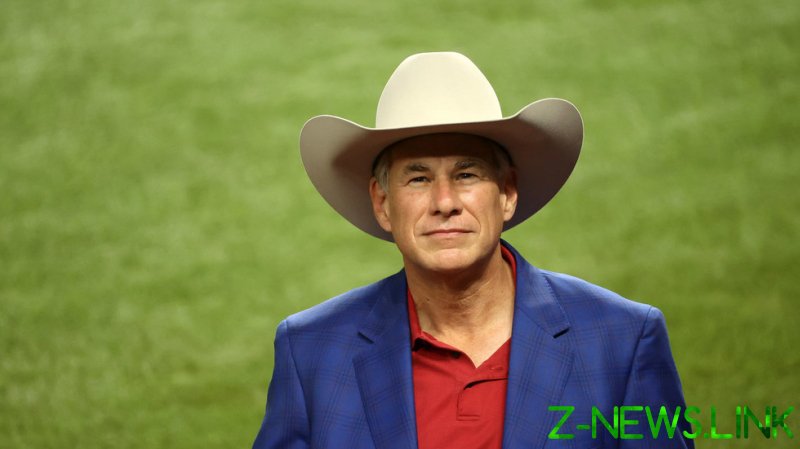 In fact, Texas just posted a record low in its rate of positive Covid-19 tests, at less than 5.3%, and hospitalizations are at the lowest level since last October. Deaths are at the lowest level in four months. Since March 2, the day Abbott announced that state Covid-19 restrictions would end the following week, the seven-day average for new infections has dropped 48%, to a nearly six-month low of 3,774.

No one is claiming that infections and other Covid-19 measures are down in Texas specifically because Abbott decided “we no longer need government running our lives,” but the absence of predicted catastrophe is providing a shining example for those who argue that states that keep their economies open fare just as well on pandemic performance as those that lock their people down and destroy livelihoods.

Texas, in fact, is seeing declines in Covid-19 cases just as New York and New Jersey – states with such draconian measures that business owners were literally taken to jail for refusing to obey – are once again suffering the highest infection rates in the country. New Jersey has seen a 37% surge in new cases in the past month, to 23,600 weekly.

The juxtaposition in statistics is clearly flipped the wrong way for President Joe Biden, who earlier accused Abbott and Mississippi Governor Tate Reeves of “Neanderthal thinking” for lifting their coronavirus restrictions, and other doomsayers. And by the way, Mississippi’s Covid-19 case rate is down 57% in the past month, to a seven-day average of 254.

Texas Democratic Party Chairman Gilberto Hinojosa accused the governor of being “anti-human” and predicted that hospitals would be jammed with Covid patients.

That hasn’t happened so far, and Texas has posted 18 straight days of improving case numbers since the restrictions officially ended on March 10. But US mainstream media outlets have responded to the counter-narrative phenomenon mostly by ignoring it.

Instead of telling the Texas story, the New York Times breathlessly warned on Monday that case numbers in Republican-controlled Florida had ticked up 8% from two weeks ago, to nearly 5,000 infections a day. Hospitalizations and deaths remained down, the Times conceded, and the increase in cases paled in comparison to those in New York and New Jersey.

But the outlet warned that Florida is a “bellwether for the nation” and falsely said it was “furthest along in lifting restrictions.” Iowa and Montana lifted their restrictions in early February, and some GOP-led states didn’t have mask mandates to begin with.

And rather than rethinking the efficacy of tight Covid-19 mitigation measures, lockdown proponents suggest that the recent case increases in New York and New Jersey mean that their apparently ineffective rules need to be tougher. New York City Public Advocate Jumaane Williams urged Governor Andrew Cuomo to “stick to the science, trust the experts and pause planned reopenings now.” Biden said Monday that a national increase in Covid cases may stem from people “letting up on precautions.”