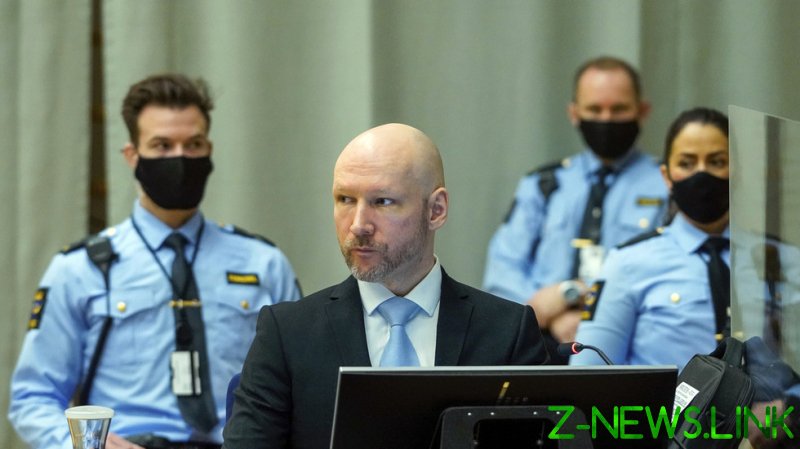 A Norwegian court has ruled that mass murderer Anders Behring Breivik has not changed in the decade since he was first incarcerated for the worst peacetime atrocity in Norway’s modern history, denying his parole bid.

“The accused appeared to be devoid of empathy and compassion for the victims of the terror,” the verdict delivered by The Telemark District Court on Tuesday reads.

It also notes that while Breivik “expressed grief” for those affected by his killings in 2011, “he defended and possibly legitimized his actions by saying that most of those affected in Utoya were not children, but people in “leadership positions.” 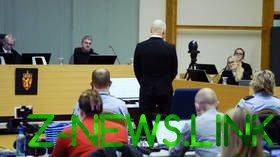 Breivik also attempted to defend his actions, despite knowing that children as young as 14 were among those slain, the court added.

“His verbal assurances and his words of honor are of little value, even if he should mean it as he says it,” the court stated, concluding that Breivik’s threat to the public is as great today as it was when the detention sentence was handed down in August 2012.

Prison psychiatrist Randi Rosenqvist had previously stated that her assessment had not changed since 2013, when she noted that Breivik “would again be able to carry out acts of violence if he found it opportune.”

Breivik had sought his conditional release from prison just 10 years after he killed 77 people with a truck bomb in Oslo and a mass shooting on the island of Utoya at a Labour Party youth camp, where many of his victims were minors.

The mass murderer made a Nazi salute on his return to the courtroom in January and proceeded to show homemade signs printed in English with the words: “Stop your genocide against our white nations” and “Nazi-Civil-War.”

Breivik, now 42, is serving Norway’s maximum sentence of 21 years. However, it can be extended indefinitely if deemed necessary.