Court of Kiev refused to hand of Hope Savchenko on bail 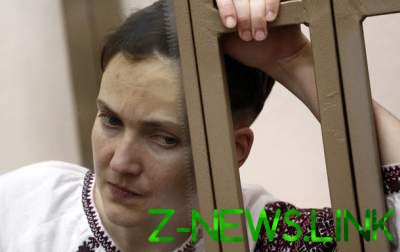 Savchenko will remain under arrest until September 7.

The Kyiv court of appeals refused to transfer the people’s Deputy Nadezhda Savchenko on bail and left her in custody until 7 September. On Thursday, August 9, said the presiding judge Oleh Prysiazhniuk.

“The appeal partially satisfy. The decision of the judge of the Shevchenko district court of Kyiv to cancel. …A new decision, which to satisfy the petition of the senior investigator of IC SBU, agreed with the Prosecutor of the military Prosecutor on extension of term of a measure of restraint Savchenko – meet. To extend Savchenko’s period of detention for a duration of 57 days, namely until 7 September 2018”, – announced the decision of the judge Prisyajnyuk.

See also:  Poroshenko - source of infection: a sudden epidemic in the Kiev court

As reported, on July 13, Shevchenkovskiy district court of Kyiv extended the arrest Savchenko until September 10, inclusive.

Recall, Savchenko has been under arrest since March 23. The MP is suspected of terrorism and planning to overthrow the constitutional order and the seizure of state power. 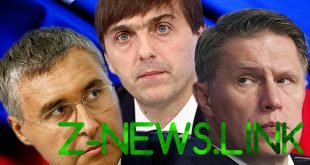 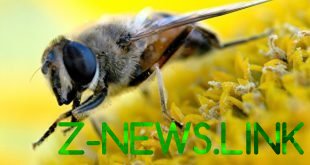 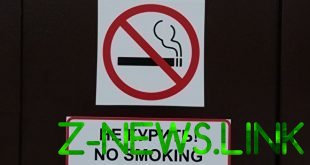