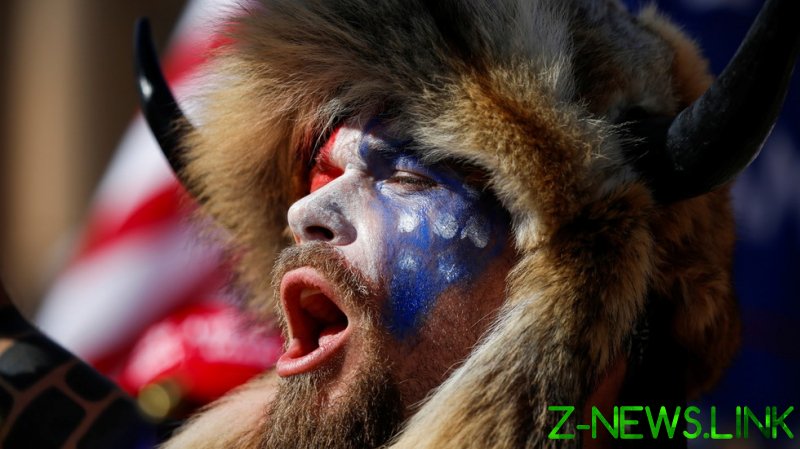 Arizona native Jake Angeli faced his first federal court hearing in Phoenix on Monday, where the court heard that the so-called ‘QAnon shaman’ has not eaten since he was taken into custody.

Angeli, whose legal name is Jacob Anthony Angeli Chansley, quickly became a symbol of the chaos that was unfolding in the US Congress building last Wednesday as he went viral around the world for his outlandish outfit.

The 33-year-old appeared before the court via telephone as he is being held in quarantine in a detention facility. 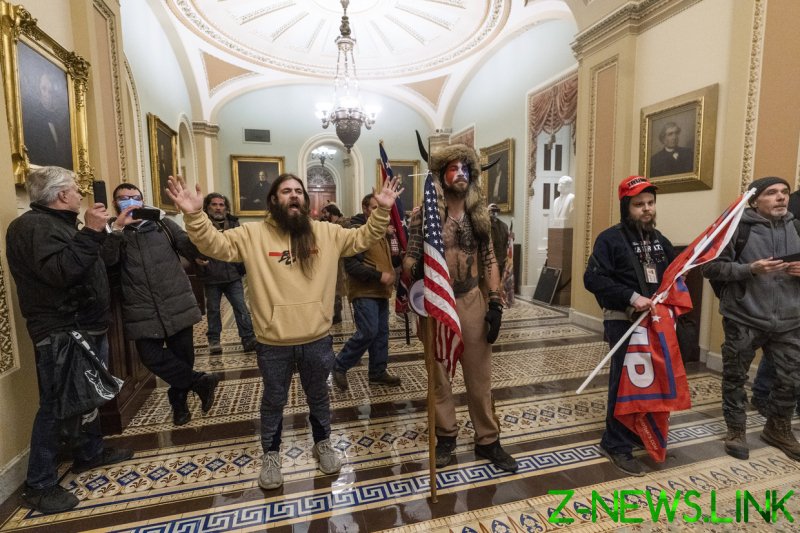 When asked whether he could afford an attorney, Angeli, who is a proponent of the QAnon conspiracy theory, told the judge he couldn’t, but suggested that situation could change. “Provided I am able to get hold of a certain friend of mine, I was told I could have a lawyer from him,” he said.

Angeli’s public defender, Gerald Williams, told the court that his client had a restricted diet and he has not eaten since he had been taken into custody. The lawyer added that he was not sure whether Angeli restricted his diet for religious or health reasons.

Angeli’s mother, Martha Chansley, shed more light on the matter while speaking to reporters outside the courthouse. She told the assembled press that her son needs an organic diet. “He gets very sick if he doesn’t eat organic food,” she explained. “He needs to eat.”

The woman added that she hasn’t been in contact with Angeli since his arrest. “I really need to speak to my son,” she said.

Inside the courtroom, Magistrate Judge Deborah Fine echoed the sentiments of the protester’s mother, telling Angeli’s attorney to contact the US Marshal’s office to resolve the issue. “Mr Chansley needs to eat,” she said.

The US Marshal for Phoenix, David Gonzalez, said the Marshals Service would work to accommodate Angeli’s organic food request, if so ordered by the court. “For religious or health reasons, if (inmates) need a special diet, we are required to accommodate them,” he told the Arizona Republic newspaper.

Discussing Angeli’s prospects in court, Gonzalez said Angeli would be facing charges that would keep him locked up for “years and years.” 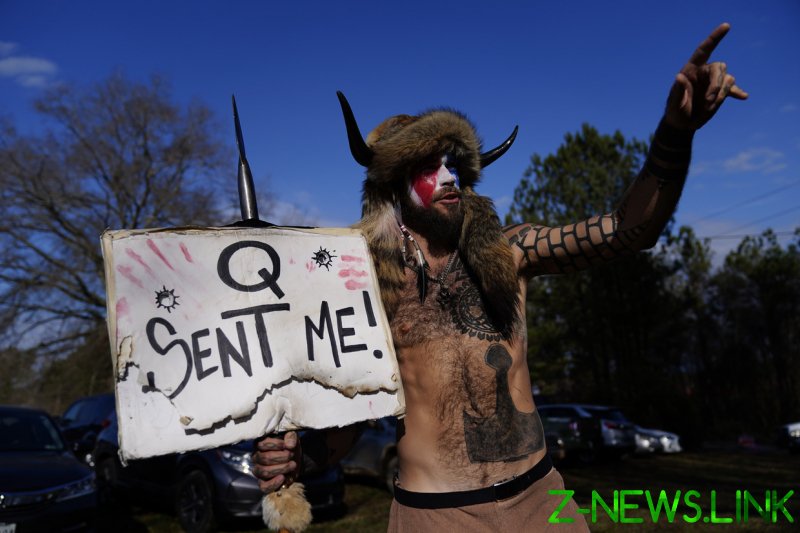 Judge Fine ordered that Angeli be held until a hearing scheduled for Friday, at which she would determine whether he would face charges in Washington DC while in custody or out of custody.

While Angeli’s mother and Judge Fine agreed that the rioter needed to eat, Meghan McCain suggested online that he should only be fed dog food.

The hardline sentiment attracted much discussion on social media, where many noted that McCain’s father, deceased Arizona senator John McCain, who was tortured in a POW camp during the Vietnam war, would likely not share her views.